No major damage to property or life has been reported 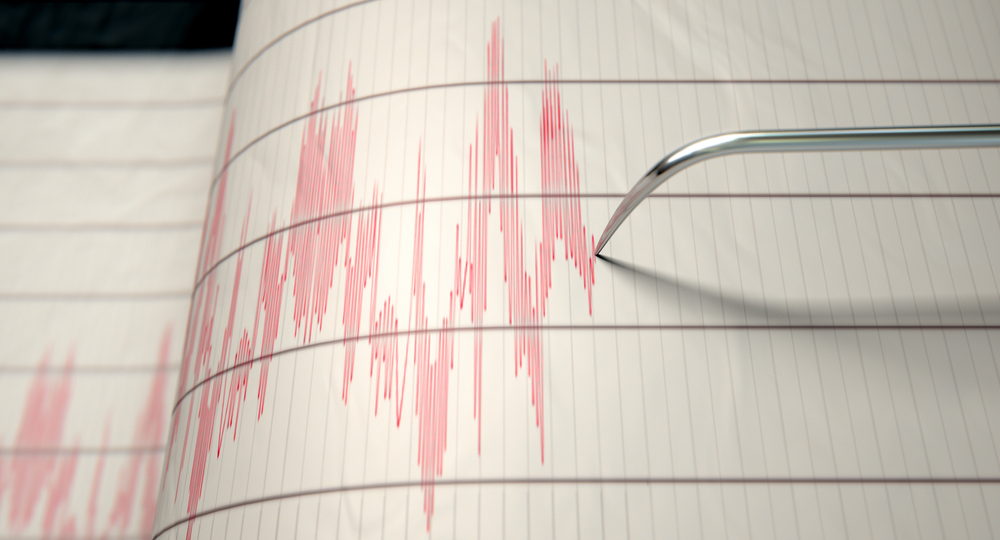 An earthquake of 5.3 magnitude shook parts of Gujarat on Sunday night but no major damage to property or life has been reported as per preliminary assessment, the state government said.

The epicentre of the tremor was located near Bhachau in Kutch district, officials said.

An official of the Institute of Seismological Research (ISR) said the tremor was recorded at 8:13pm.

An aftershock of 3.1 magnitude was felt six minutes later, with its epicentre located 25km west northwest of Rapar in Kutch district, the ISR said.

In Kutch, Rajkot, Ahmedabad and Patan, many people rushed out of their homes.

While several parts of Gujarat felt the quake, its intensity was said to be more in Patan and Rajkot districts neighbouring Kutch.

Deputy chief minister Nitin Patel said a quake of such intensity was felt after a long time.

“The Saurashtra and north Gujarat regions, including Ahmedabad, felt the impact of the quake with 5.3 magnitude. The aftershock was of a lower intensity. There is no report of any major damage to life and property from any area after the quake,” he said.

Chief minister Vijay Rupani held telephonic conversation with collectors of Kutch, Rajkot and Patan districts that are located close to the epicentre of the quake.

He directed the collectors to report damage caused due to the quake and activate disaster management cell, said a release from the CMO.