We respect and honour everything the country has to offer, the pizza chain said 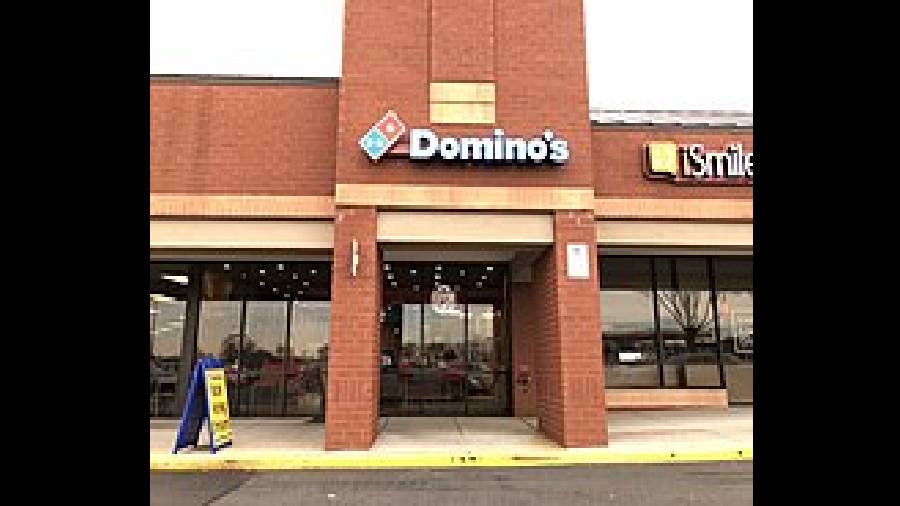 Pizza chain Domino's and Japanese auto major Honda have apologised for hurting sentiments of Indians by social media posts of their business associates in Pakistan supporting separatists in Kashmir.

In a social media post, Domino's India said it is committed to the Indian market, "having called it home for more than 25 years, and has the utmost respect for the people, culture and spirit of nationalism of the country".

"... We stand here to protect its legacy forever. We respect and honour everything the country has to offer," the pizza chain said.

It further said, "We regret and apologise for the unsolicited social media post published on Domino's social media handles outside the country."

The company further said, "as a brand we honour and respect India and remain deeply committed to serving our customers and communities with humility, gratitude and pride."

This is the country we have called our home for the last 25 years, and we stand here to protect its legacy forever. We respect and honour everything the country has to offer. pic.twitter.com/8II6XuLxb0

Similarly, in a statement posted on Twitter handle of Honda Cars India, its parent Honda Motor Company Ltd said, "Honda is deeply committed to ensuring compliance with laws and sentiments of every country it operates in. Any hurt caused to this effect is regretted."

As a part of its policy, Honda said it "endeavours to ensure that, in any part of the world it is present, it avoids comment on race, politics, religion and social issues".

"Statement contrary to this effect by any associate, dealer or stakeholder is not in line with its policy," it added.

These companies join the likes of other global firms Hyundai, Suzuki, Toyota, KFC, and Pizza Hut which have also apologised for social media posts by their business associates in Pakistan supporting Kashmir Solidarity Day following backlash in India and call for boycott of their products.

In case of Hyundai, on Tuesday South Korean foreign minister also "regretted the offence" caused to the people and government of India by the social media post on the so-called Kashmir Solidarity Day by the Hyundai Pakistan, a day after New Delhi summoned the RoK envoy to express "strong displeasure" over the "unacceptable" post.