Dog walker beaten up, pet kicked for refusing to exit elevator at housing society in Mumbai 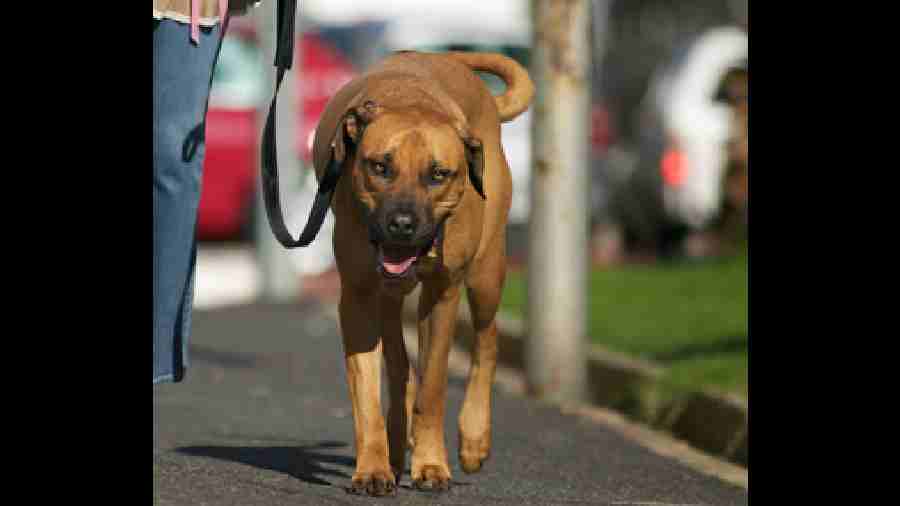 A 24-year-old dog walker was beaten up and a pet dog was kicked for refusing to alight an elevator in a housing complex in the western suburb Sakinaka here, police said on Tuesday.

"The victim Sunil Rathod was using the elevator to come to the ground floor to take a dog for a walk," he said.

"When the elevator reached the 9th floor, a woman asked the victim to exit with the dog, as she was allergic," the official said.

The victim refused and reached the building's lobby. Soon the woman's husband and a security guard allegedly followed him to the parking lot and started swearing at him, he said.

After slapping him twice, the accused snatched a stick from Rathod's hands and started beating him with it. He also kicked the dog twice, the official said.

The victim approached the Sakinaka police station and a non-cognisable report (NCR) under sections 323 (voluntarily causing hurt) and 504 (intentionally insulting) of the Indian Penal was filed against the accused, he said.