Pir Panchal and Chenab want similar status; Kargil against the decision to make Leh the HQ 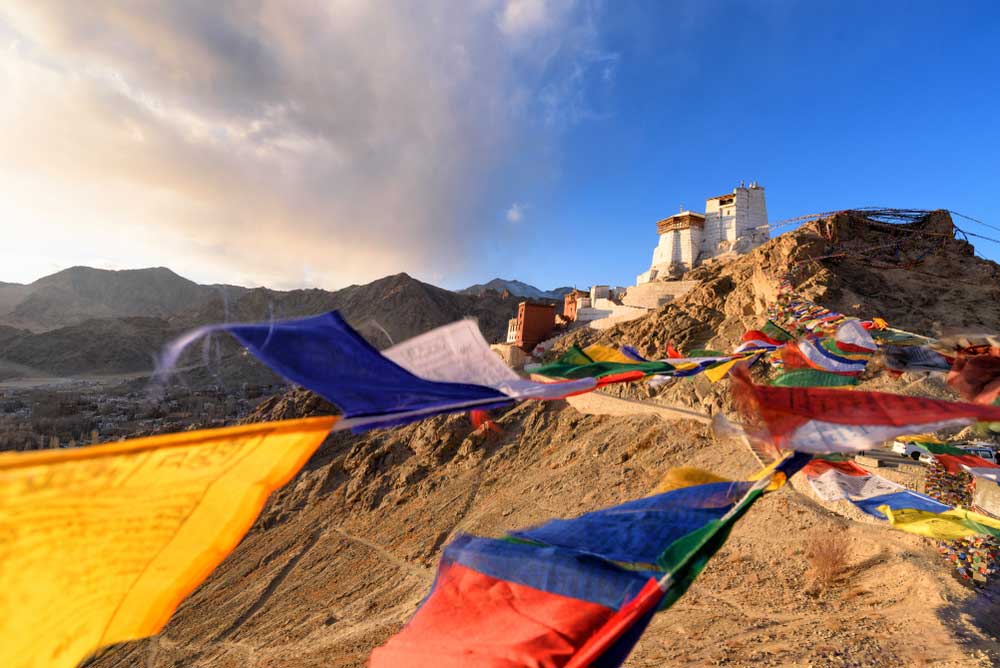 Muslim-dominated Kargil, the other district that makes up the Ladakh division, is up in arms against the decision to make Leh the headquarters.
(Shutterstock)
Muzaffar Raina   |   Srinagar   |   Published 09.02.19, 09:31 PM

The decision of the governor Satya Pal Malik’s administration to grant separate division status to Ladakh has ignited regional tensions in Jammu, with leaders of the Muslim-dominated Pir Panchal and Chenab Valley threatening protests if a similar tag is not given to their regions.

Ladakh was on Friday separated from Kashmir and made the third division of the state, the other being Jammu, in a move that is being seen as a political ploy by the BJP to retain the Lok Sabha seat. Buddhist-majority Leh district has been made the headquarters of the Ladakh division.

Muslim-dominated Kargil, the other district that makes up the Ladakh division, is up in arms against the decision to make Leh the headquarters. The Kargil administration wants the offices to be rotated between the two districts every six months.

“We will continue to be part of the Kashmir division if our demand is not met. This (making Leh the headquarters) is gross injustice and we will never accept it,” Kargil Autonomous Council CEO Feroz Khan told a media conference in Kargil on Saturday.

Many residents of the Pir Panchal and Chenab regions of Jammu have long been demanding autonomous councils or division status, and with Ladakh’s call being accepted the clamour for more powers has gained momentum. A division allows administrative autonomy.

Former chief minister Omar Abdullah had on Friday vowed to grant division status to Pir Panchal and Chenab Valley if his National Conference comes to power in the Assembly elections.

Former People’s Democratic Party minister Chowdhary Zulfiqar, who was an MLA from Rajouri’s Darhal in the last Assembly, on Saturday warned of protests if their demand was not met.

Zulfiqar told a media conference that Pir Panchal had been facing the worst form of discrimination at the hands of Jammu-based leaders and a separate division would ensure his region’s development.

Qamar Hussain, a former PDP legislator from Rajouri who was also present at the media conference, alleged that Pir Panchal had always been ignored.

“Ladakh has got division status but we are being denied the same because of our religion. The demand enjoys overwhelming support from all communities in Pir Panchal. The BJP alone is opposing the move,” he told The Telegraph.

Various groups and parties in the Chenab Valley echoed the demand for a separate division.

The Chenab Valley Workers’ Union said in a statement that the region had always been deprived of basic facilities such as roads, health care and potable water.

“As of today, just 22 per cent of the population is connected with motorable roads. For the holistic development of the region, a separate division is required. By ignoring the aspirations of the people of the Chenab Valley, the government has invited trouble,” the statement said.

BJP spokesperson Sunil Sethi said justice had been done to Ladakh, but he opposed any geographical split in Jammu. He said Ladakh was culturally and geographically different from Kashmir.

“But there are no such differences in Jammu. You will find the same culture across Jammu,” he claimed.

The majority of Muslims living in the Chenab Valley, which includes Doda, Kishtwar, Ramban and parts of Reasi, are ethnic Kashmiris, while Pir Panchal is populated by people of Pahari, Gujjar and Kashmiri ethnic stocks.

The remaining four districts of the Jammu division — Jammu, Udhampur, Samba and Reasi — are overwhelmingly Dogra-speaking.