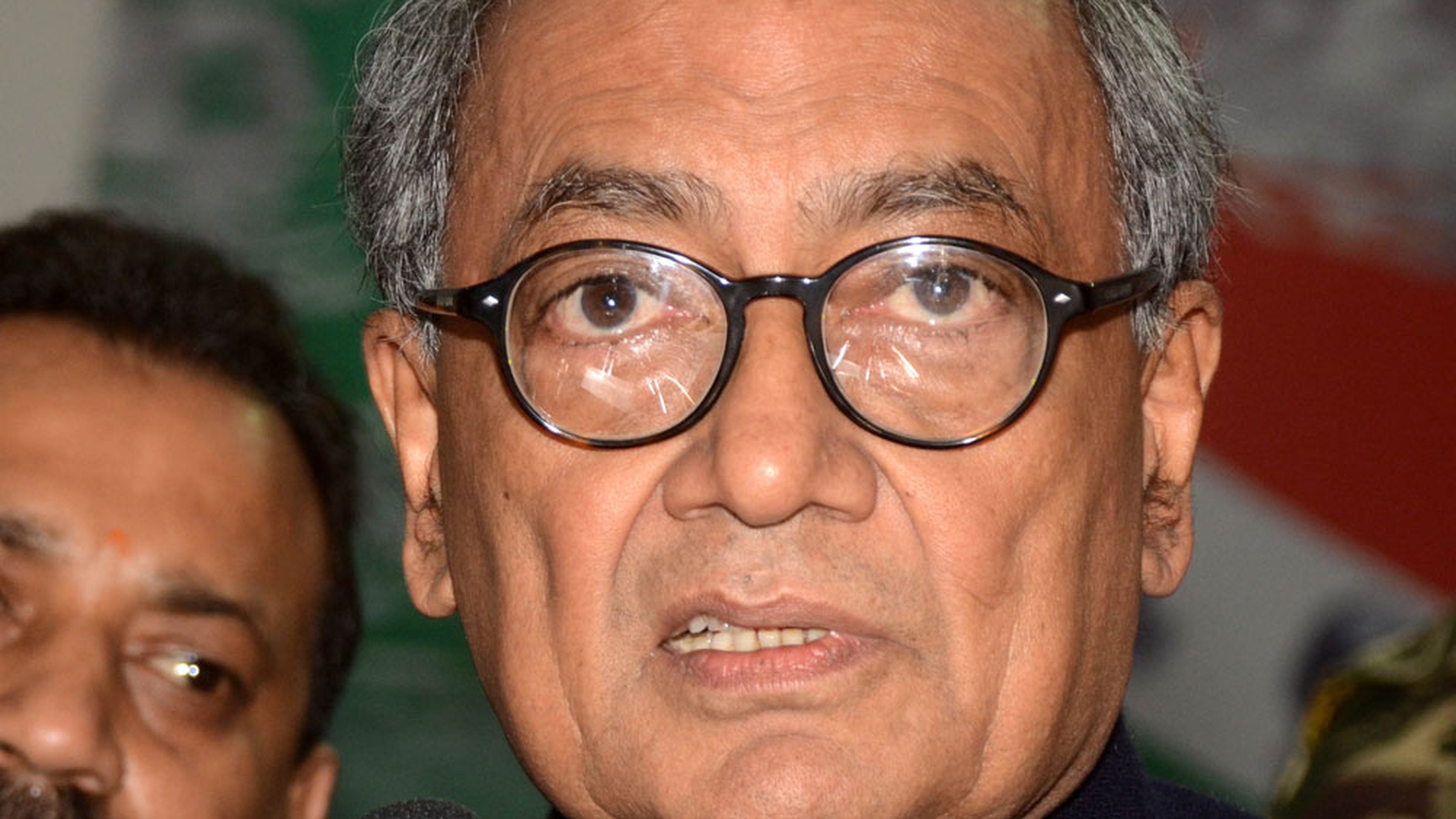 Senior Congress leader Digvijaya Singh sparked a controversy on Tuesday when he referred to the Pulwama attack as a “durghatana' (accident), later reviewing it to 'terror attack' after being trolled on social media.

In a tweet earlier in the day, Singh said the foreign media had raised doubts over the air strike after the Pulwama 'accident' and this has raised questions over the credibility of the Indian government.

Following a round of trolling, Singh tweeted again, saying there should be no doubt that the incident was an act of terrorism.

'Pulwama was a terrorist attack, what is the doubt in that? The troll army is evading primary questions,' he tweeted.

Union minister V.K. Singh, reacting to Singh's comments, tweeted: 'Calling a terrorist attack an 'accident' should NOT be the political discourse in our country. @digvijaya_28 ji, would you call Rajiv Gandhi's assassination an accident? Don't weaken the nation & the morale of our armed forces with these senseless jibes.'