Did I take Rafale deal off HAL, asks Nirmala

On multi-state tour to clarify on the Rafale deal, Sitharaman accused UPA of neglecting HAL 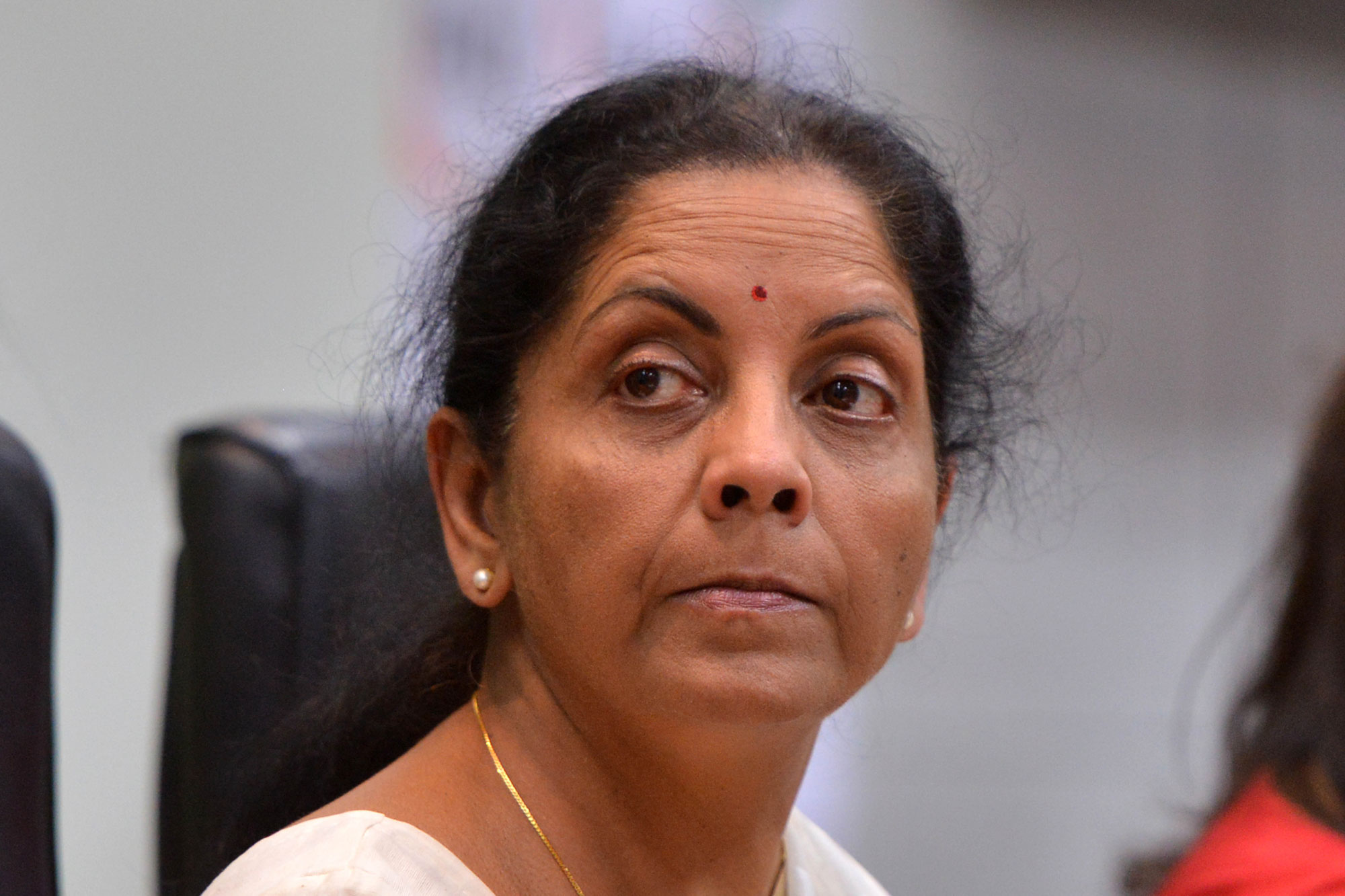 Defence minister Nirmala Sitharaman on Sunday accused the Congress of shedding crocodile tears for Hindustan Aeronautics Limited by raking up a controversy over the purchase of Rafale jets and said the Bangalore-based PSU won’t be deprived of orders for other aircraft.

On the Bangalore leg of her multi-state tour to clarify on the Rafale deal, Sitharaman accused the UPA government of neglecting HAL.

Asked why Dassault had entered into an offset agreement with Anil Ambani’s Reliance Defence rather than HAL, Sitharaman fired off counter questions.

“Did they (the UPA) tie up something with HAL that I have taken away? Did Dassault and HAL come to a complete agreement and the UPA government signed the deal and gave orders for 18 (Rafale jets) plus 108 or whatever?” she said.

“Were the delivery dates and payment schedules fixed and then came Nirmala Sitharaman to take it away from them (HAL)?”

She said: “They come and say, ‘You (the Narendra Modi government) have taken away jobs’. I would request all of you to ask these fundamental questions and then charge me.”

The UPA government was negotiating a deal under which India would buy 18 Rafale jets in flyaway condition and have 108 assembled by HAL. The NDA regime, instead, went for the direct purchase of 36 aircraft.