Parents not in favour of reopening either, says deputy CM Manish Sisodia 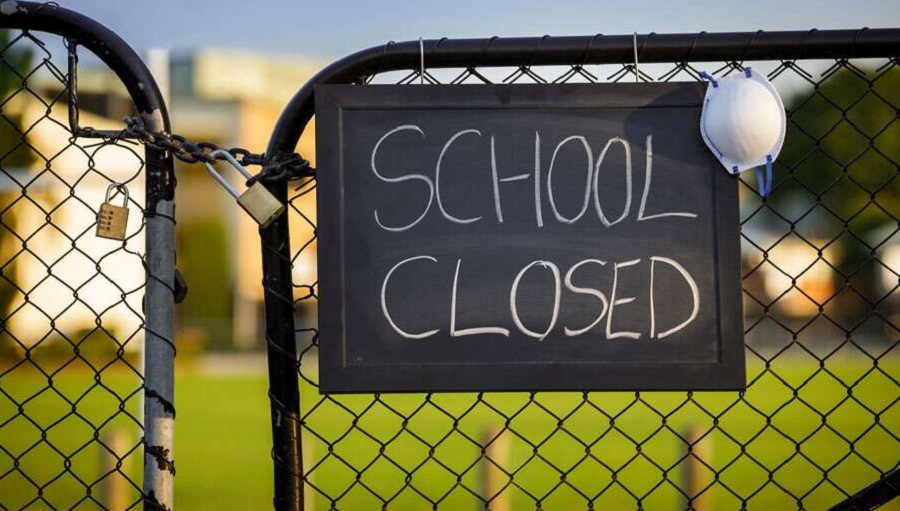 All schools in Delhi will continue to be closed till further orders in view of the COVID-19 situation, Deputy Chief Minister Manish Sisodia announced on Wednesday.

Parents are not in favour of reopening schools either, Sisodia said at an online press conference.

The Delhi government had earlier announced that schools will remain closed till October 31.

"We keep getting feedback from parents that they are really concerned about whether it is safe to reopen schools. It is not. Wherever schools have reopened, Covid-19 cases among children have risen. So we have decided that as of now schools in the national capital will not reopen. They will continue to be closed till further orders," Sisodia said.

Delhi recorded 4,853 fresh Covid-19 cases on Tuesday, the highest single-day spike here till date, as the infection tally in the city mounted to over 3.64 lakh, authorities said.

The previous highest single-day spike of 4,473 cases was recorded on September 16.

Universities and schools across the country were closed on March 16, when the Centre announced a countrywide classroom shutdown as part of measures to contain the spread of the novel coronavirus. A nationwide lockdown was imposed on March 25.

While several restrictions were eased in different 'unlock' phases, educational institutions continued to remain closed. According to Unlock 5' guidelines, states can take a call on reopening schools in phases. Several states including Haryana, Punjab, UP and Sikkim have also begun the process of reopening schools.

Schools in UP's Noida are struggling with low attendance as parents are apprehensive about sending their wards to schools yet.

Earlier, schools were allowed to call students from Class 9 to 12 to school on voluntary basis from September 21. However, the Delhi government decided against it.

The Ministry of Education had issued detailed guidelines for reopening of schools including thorough cleaning and disinfection of premises, flexibility in attendance, no assessment for up to three weeks and ensuring a smooth transition from home-based schooling during the coronavirus-induced lockdown to formal schooling.

Schools have been advised to form task teams such as emergency care support and response teams, general support teams for all stakeholders, commodity support teams, hygiene inspection teams, among others, with earmarked responsibilities.

The Maharashtra government has said it will assess the Covid-19 situation post-Diwali and till then schools will continue to remain closed.

The Gujarat government has also said it is likely to consider reopening schools only after Diwali. West Bengal Chief Minister Mamata Banerjee has said a decision on reopening of schools will be taken only after mid-November.

The Karnataka government has said it is in no hurry to reopen schools and will take a call on the issue after evaluating all aspects. The Meghalaya government has sought feedback from parents before taking a final decision on reopening of schools in the state.

The Mizoram government has decided to shut all schools that were reopened for students of classes 10 and 12 due to the rising number of locally transmitted COVID-19 cases and also because some pupils have tested positive for the infection.