Delhi Police asks Uber to verify drivers before onboarding them 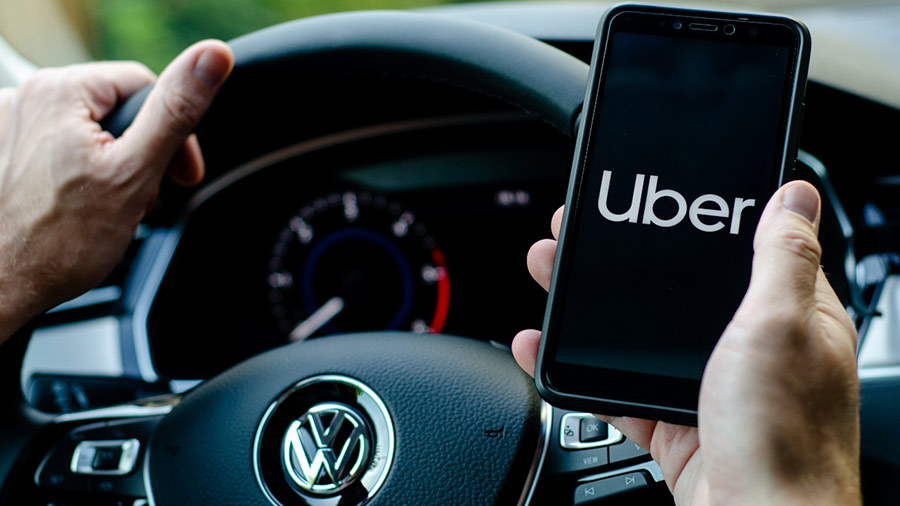 The Delhi Police on Tuesday asked ride hailing firm Uber to verify past records of drivers before onboarding them and suggested that the company put a mechanism in the cab to check their alcohol consumption levels.

While speaking at the safety feature launch event of Uber, Delhi Police additional commissioner Mahesh Chandra Bharadwaj said that drunken driving has been a major factor in case of rule violations.

He asked Uber to verify the past record of drivers before onboarding them.

"Uber should try to put a system in place to get notified about traffic rule violations by their driver partner, which in turn can be shared with Delhi Traffic Police," Bhardwaj said.

Uber India and South Asia head of safety operations Sooraj Nair said that the company has noted the feedback and will carry on study to check feasibility of features into the system.

On the occasion, Uber announced expanded support to users to call their helpline even after 30 minutes of ending their trips.

Uber director Customer Experience for India and South Asia Manasi Chadha said that the extended timeline has been launched in India only.

He said that the company has completed an SOS feature to send alerts during emergencies, which has been integrated with Hyderabad Police and gone live in the city.

Uber has also started audio rear seat belt reminders for riders on the driver's phone along with a push notification on the rider's phone.

The government has made it mandatory to wear a rear seat belt after the tragic death of former Tata Sons chairman Cyrus Mistry in September.

"We are the first one to go live with this feature," Nair said.