Neither Raj Niwas (the lieutenant governor’s residence) nor Rashtrapati Bhavan, however, had offered any comment till Wednesday evening 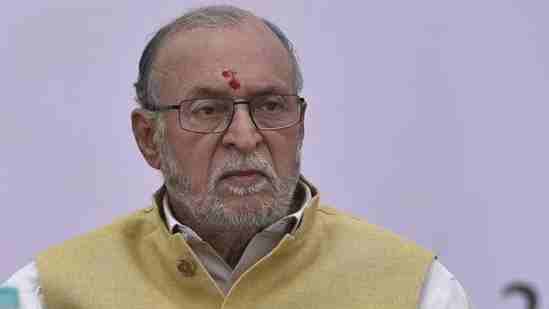 Delhi lieutenant governor Anil Baijal has reportedly put in his papers, without a successor being named.

A PTI report quoted an unnamed senior official as saying that “he (Baijal) has submitted his resignation to the President”. He has reportedly cited “personal reasons”.

Neither Raj Niwas (the lieutenant governor’s residence) nor Rashtrapati Bhavan had offered any comment till Wednesday evening.

President Ramnath Kovind is on an official visit to the Caribbean until Saturday, following which he is expected to take a call on Baijal’s resignation.

Baijal’s term has also been marked by conflicts. But after the Centre passed a law giving primacy to the lieutenant governor over the elected government last year, both sides have avoided confrontation.