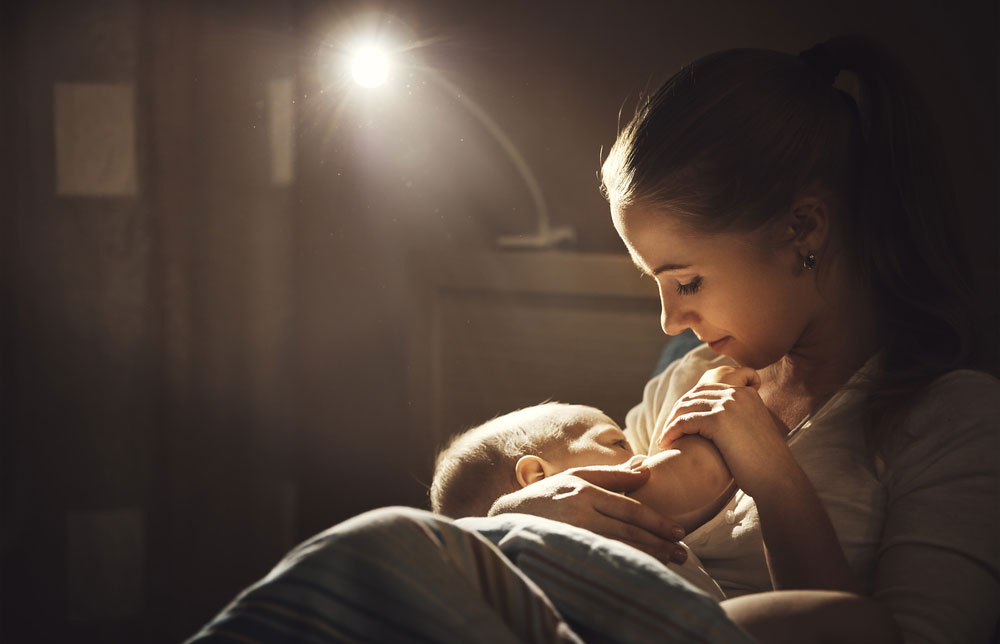 The court was hearing a public interest litigation filed on behalf of a woman and her newborn, seeking breastfeeding facilities in public places away from “censuring and dishonourable looks”.
(Shutterstock)
PTI   |   New Delhi   |   Published 10.09.19, 08:20 PM

The AAP government in Delhi has told the high court that it has come up with a draft policy for setting up rooms for feeding infants and changing their diapers in public places and the process of placing the related document in public domain for suggestions is underway.

The court was informed that the state government’s women and child development department had drafted the policy, which has been circulated to all departments concerned in July for inviting comments.

The court was hearing a public interest litigation filed on behalf of a woman and her newborn, seeking breastfeeding facilities in public places away from “censuring and dishonourable looks”.

The Delhi government said in an affidavit that the urban development department had asked the women and child department to frame a state policy on “setting up feeding room for the purpose of baby care room or nursing station or changing soggy diapers or feeding of infant in public places”.

The affidavit said that as soon as the comments and the suggestions were received from all stakeholders and public spirited persons, they would be examined in consultation with the urban development department and other landowning agencies.

The affidavit, filed before a bench of Chief Justice D.N. Patel and Justice C. Hari Shankar, said the final policy would be sent to all stakeholders and landowning departments for its implementation.

Timelines will be sought so that the implementation can be monitored.

The Delhi government said it was exploring the possibility of incorporating such rooms in future building plans and amendments to rules to implement the policy.