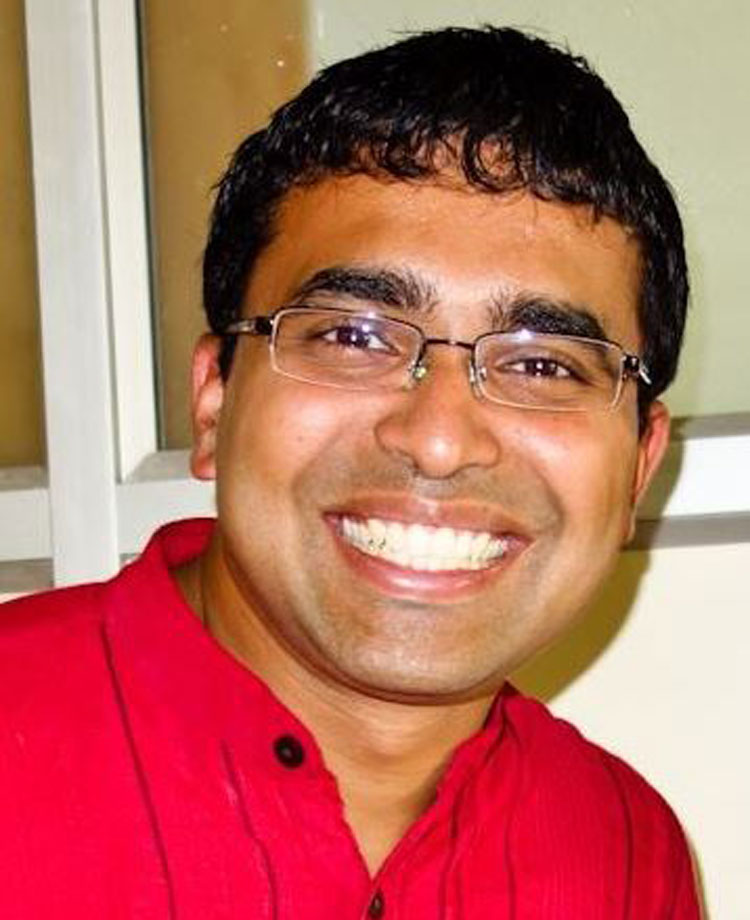 Delhi High Court on Tuesday restored to an Indian-American doctor his Overseas Citizen of India card that had been cancelled following the allegation that he was preaching Christianity and carrying out conversions although his stated purpose was to provide medical service in Bihar’s Raxaul town.

Christo Thomas Philip, an MD from Minnesota’s Mayo Medical School who was born in Kerala’s Pathanamthitta in 1982, quit his medical practice in the US and shifted with his family to Raxaul to serve as a critical care specialist in The Duncan Hospital in 2014.

The hospital, established by Scottish doctor and missionary Cecil Duncan in 1930, is now run by a Delhi-based group of Christian medical professionals, the Emmanuel Health Association.

On returning from a conference in Greece with his family in 2016, Philip was deported from Delhi airport to Istanbul in Turkey from where he had taken a connecting flight. His wife and children were allowed passage to Raxaul. After a night in detention in Istanbul, Philip was sent to Malaga in Spain. He eventually made it back to the US, and later moved Delhi High Court for relief. The court directed him to appeal to the foreigners division of the Union home ministry.

The Centre had told the court that the consulate-general of India in Houston, Texas, had cancelled Philip’s lifetime visa for indulging in “evangelical and subversive activities”, and recommended the cancellation of his OCI.

He had been denied re-entry into India based on a blacklist lookout circular issued against him in 2015 by the consulate-general for involvement in missionary activities. On the basis of the consulate-general’s recommendation, based on an intelligence report, Philip’s OCI card had been cancelled by the Indian home ministry. The court found information in the report to be wrong.

The home ministry had rejected Philip’s appeal against the revocation of his OCI card on the ground that he had “suppressed the real purpose of his visit to the country to carry out evangelical, medical missionary and conversion activities which is against the interest of the general public, leading to unrest and law & order problems”.

Justice Vibhu Bakhru of the high court said in the judgment: “This court is at a loss to understand as to how such work or medical services could possibly be construed by the consulate-general of India or the appellate authority as contrary to the interest of sovereignty and integrity of India. It has perhaps escaped their attention that India is a secular country….

“If the petitioner’s faith motivates the petitioner to volunteer for medical services at a hospital, there is no law (certainly not of this land) that proscribes him from doing so. This court is, in no manner of doubt, that the decision of the CGI that it is necessary to cancel the petitioner’s OCI card in the interest of sovereignty and integrity of India is wholly perverse and militates against the secular values engrafted in the Constitution.”

The judgment added: “There is no material whatsoever that could even remotely suggest that the cancellation of the petitioner’s OCI card is in the interest of general public…. On the contrary… the cancellation… would deprive some of the patients belonging to the poorer section much needed medical assistance and such a decision, therefore, would be contrary to public interest…. The petitioner has a right to practice his faith and his rendering medical service, even if it is for furtherance of his religion, cannot be denied.”

Philip now practices in Texas’s Arlington Memorial Hospital and is based in Fort Worth. He will be able to visit relatives in Kerala, which he had requested, after his papers are processed and if the MHA does not appeal and obtain a stay on the judgment.

The Centre’s standing counsel, Rajesh Gogna, told The Telegraph that the judgment was being examined by the MHA, which is yet to decide on whether to appeal against it.

The Duncan Hospital managing director Uttam Mohapatra told this newspaper: “He was our critical care specialist and attended to acute cases in the casualty ward and our 10-bedded intensive care unity.

“We get many poisoning and snake bite cases. The hospital receives 400 out-patients a day, on an average, more than a third of whom are from Nepal. Serious diseases such as tuberculosis, leprosy, typhoid and HIV are prevalent here. Dr Philip’s deportation was a big loss and we are struggling without a critical care specialist. The role is being handled by an anaesthetist now.”

The hospital has 14 doctors — all Indian — as well as several volunteers, especially medical students including foreigners. Philip had also volunteered with several EHA institutions, which include 20 hospitals and several smaller health projects.

Mohapatra added: “He came on a sabbatical and stayed on with his wife, daughter and two sons. The children were home-schooled by his wife. When he was deported, they packed up essential things and left the rest of the belongings behind — now stored in trunks.

“Patients and their relatives loved him, and he could speak basic Hindi. We have always had good cooperation with the district administration and I have not heard of any such allegations during my time here since 2015.”