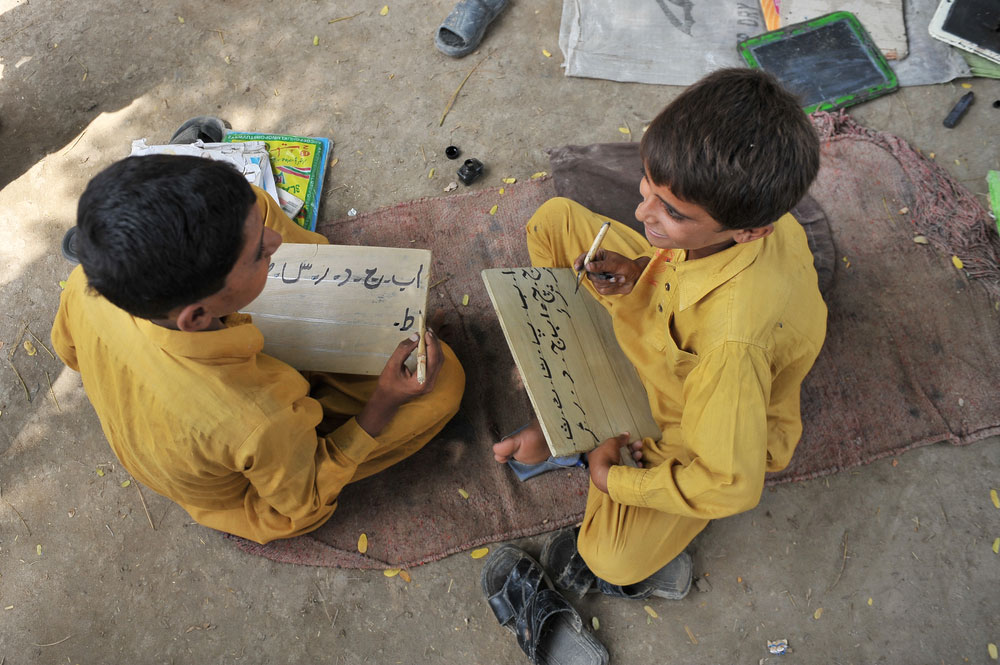 Delhi High Court on Wednesday clarified that it had in an earlier order directed that FIRs should be registered in simple language, and only archaic Urdu and Persian words need to be avoided.

The clarification came while disposing of a plea that had challenged a police circular to stop use of 383 Urdu or Persian words while lodging FIRs.

The petitioner, Naima Pasha, had claimed the circular was issued “purportedly” on the court’s August 7 order and that some Urdu and Persian words of general use also figured in the list of 383.

In the other petition filed by a lawyer, Vishalakshi Goel, the high court had on November 25 called for 100 FIR copies to ascertain whether the circular of November 20 was being adhered to.

The police on Wednesday submitted the FIR copies before the same bench, which noted that the words prohibited in the circular were still being used while registering complaints.

The court also noted that some of the Urdu and Persian words, which figured in the FIRs, were not used in common parlance.

The bench, however, decided not to further monitor the issue raised by Goel in her plea, saying the police were taking steps to avoid usage of archaic Urdu and Persian words as it had issued a circular and the FIRs also indicate a decrease in use of such terms.

It dismissed Goel’s plea and directed the police to ensure it follows its own circular of November 20.

The bench also asked the police to put up on its website the list of Urdu and Persian words, along with their meaning, whose usage has been prohibited under the circular.

It also asked the agency to issue the circular and the high court’s orders to all of its police stations and officers so that “it percolates down to everyone”.

“You (police) should understand difficulty of those who do not understand such words,” the bench said.