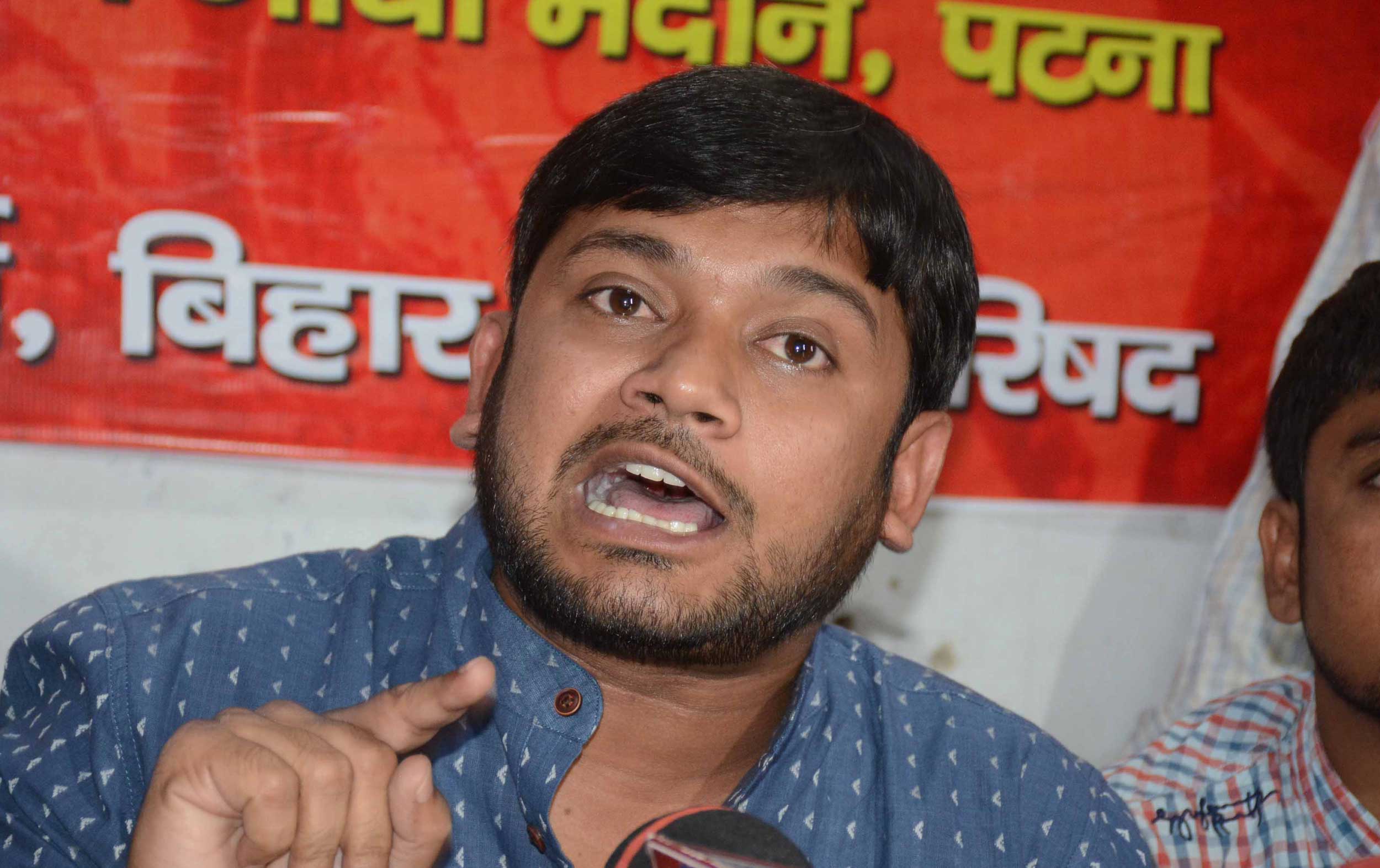 A Delhi court on Saturday pulled up the police for filing a sedition chargesheet against 10 people, including a few former JNU students, without the mandatory sanction for prosecution from the state home department or Union home ministry.

While the Delhi police report to the central government, accused of getting the chargesheet filed as a pre-poll stunt, the state home department is under the Aam Aadmi Party government that has so far stood by the students.

Chief metropolitan magistrate Deepak Sehrawat declined to take cognisance of the chargesheet, filed on Monday, and posted the matter to February 6 after the investigating officer, Inspector Umesh Barthwal, promised to get the sanction within a fortnight.

“Why did you file without approval? You don’t have a legal department,” the court said.

Under Section 196 of the Criminal Procedure Code, no court can take cognisance of any offence punishable under Chapter VI of the Indian Penal Code, which deals with offences against the state, “except with the previous sanction of the central government or of the state government”.

It is customary for the police to seek such sanction from the state home department, which first received a request for sanction in 2016, the year the alleged offence took place, and a second just before the chargesheet was filed. It is yet to grant sanction, as The Telegraph had reported earlier this week.

A senior official told this newspaper that the state home department was yet to take a call on the merit of the charges, some of which are based on videos and testimonies found false by a magisterial probe ordered by the Delhi government.

The 10 suspects are accused of chanting slogans against Indian rule in Kashmir at a JNU event, or of facilitating the event, held in February 2016 to mark the death anniversary of Afzal Guru, who was hanged after being convicted in the December 2001 Parliament attack case.

The home department is also bound by a Supreme Court verdict, in Kedar Nath Singh versus State of Bihar (1962), which said the charge of sedition applies only if there is incitement to violence or disturbance of law and order.

Among the accused are former JNU students Kanhaiya Kumar — now a CPI national council member and a potential Lok Sabha candidate from Begusarai in Bihar — Anirban Bhattacharya, who works for an NGO, and Umar Khalid, now a human rights activist.

The other seven are based in, or hail from, Jammu and Kashmir. The maximum punishment for sedition is life imprisonment.

“In a chargesheet with such serious allegations, the prosecution has not bothered to file the requisite sanction and, as such, the chargesheet at this stage is not complete,” Sehrawat said in his order.

The police might appeal to Delhi lieutenant governor Anil Baijal to prod the home department to speed up the sanction, or seek the sanction from the Union home ministry, under which the force functions.

Last year, the Supreme Court had ruled that the lieutenant governor, who is appointed by the Centre, can act only on the advice of Delhi’s council of ministers except on matters of land, the police and public order.

This is the first sedition case to come before the Delhi home department since Sikh rights campaigner Simranjit Singh Mann was accused of the offence in 1985. Sanction for prosecution was granted but Mann was acquitted and later became an MP.