Om Prakash Sharma banned from the House for one day 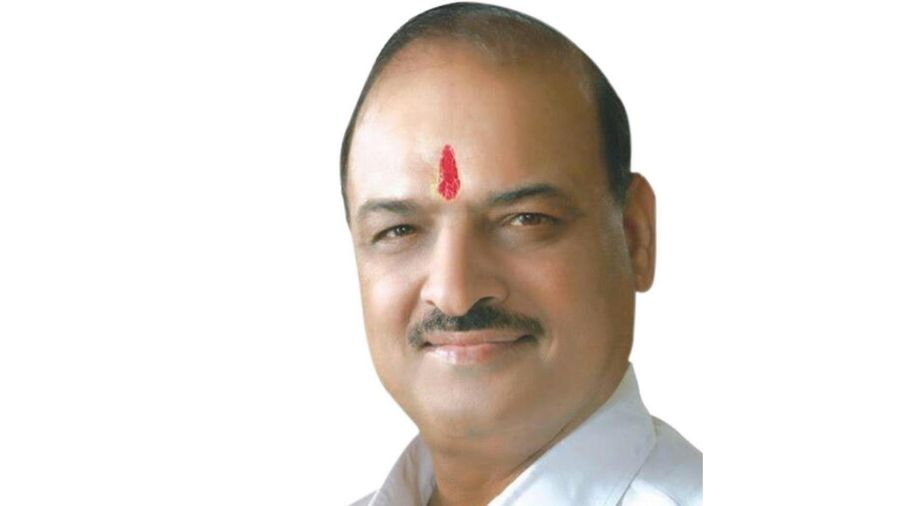 Delhi Assembly Speaker Ram Niwas Goel suspended BJP MLA Om Prakash Sharma from the House for the day for making derogatory remarks against AAP MLAs on the first day of the monsoon session on Thursday.

The speaker also marshalled out Bharatiya Janata Party (BJP) legislators Vijender Gupta and Anil Bajpai for defying his directives and not letting the House function.

Goel expressed his anguish and "deep pain" over depriving the house committees of their powers by the Centre.

He gave a ruling that two hours of sitting of the House will be devoted to the Question Hour and special mentions under Rule 280. He stipulated that the ruling Aam Aadmi Party (AAP) MLAs will get 160 minutes while the opposition BJP legislators will be allowed 20 minutes to speak.

"I will not allow the Opposition MLAs to speak for even one second extra than 20 minutes as per the House rules," he said while lamenting that the BJP legislators did not oppose divesting the house committees of their powers.

As soon as the proceedings of the first day of the Assembly's monsoon session began, the BJP MLAs demanded to be heard during the Question Hour.

They trooped into the well of the House and started shouting. Following this, some whip MLAs of the ruling AAP also entered the well, creating a pandemonium-like situation.

The speaker asked the members to return to their seats and "let the House function" but the BJP MLAs did not relent. The speaker then asked the marshals to escort Gupta and Bajpai out of the House.

In the melee, BJP's Sharma allegedly made derogatory remarks against some AAP MLAs and asked them to "remain in their limits".

Taking cognizance of this, Goel asked Sharma to tender an apology. As the BJP legislator refused to oblige, he was suspended for the day.

"Your remarks 'remain in the limits' to other members of the House are objectionable and since you did not apologise, I suspend Om Prakash Sharma for the entire day from the House," the speaker said while issuing the ruling.

The BJP has eight MLAs in the 70-member Assembly dominated by the ruling AAP that has 62 members in the House.

According to the list of business for the House on Thursday, AAP's Sanjiv Jha will initiate a short-duration discussion on the "appointment of the Delhi police commissioner in violation of Supreme Court directions".