Recognition for 'his spectrum of investigative and impactful news photography' 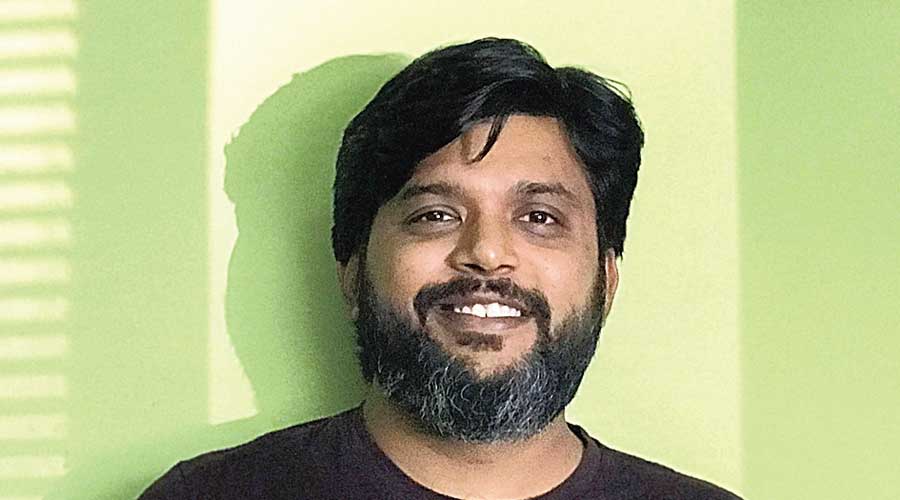 Photojournalist Danish Siddiqui, who died during an assignment in Afghanistan, has been posthumously awarded as the Journalist of the Year' for 2020 by the Mumbai Press Club.

Chief Justice of India N V Ramana on Wednesday presented the annual 'RedInk Awards for Excellence in Journalism', instituted by the Mumbai Press Club, in a virtual event.

He presented the prestigious award to Siddiqui "for his spectrum of investigative and impactful news photography".

"He was a man with a magical eye and was rightly regarded as one of the foremost photojournalists of this era. If a picture can tell a thousand words, his photos were novels," Chief Justice Ramana said while paying tributes to the scribe.

Senior journalist Prem Shankar Jha, 83, was bestowed with the lifetime achievement award "for his long and distinguished career of incisive and analytical writing".

"His reputation for hard work, the highest ethical standards, and intellectual rigour are unparalleled in the field," CJ Ramana said while congratulating Jha.

The Mumbai Press Club instituted The RedInk Awards a decade ago to recognise good investigative and feature writing and raise the bar of journalism in the country.

Apart from Siddiqui and Jha, variour other journalists were awarded in 12 categories as part of the 10th edition of the award event.