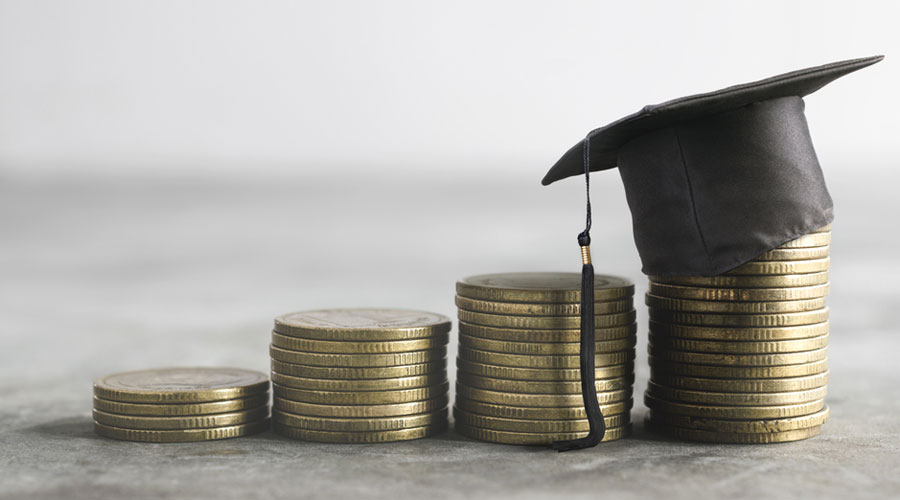 Doctoral student Vikash Kumar, son of a labourer from Ara district of Bihar, has not received his fellowship stipend for the past six months and has run into debt staying and studying in Delhi. He is unsure when he would get the next instalment of the stipend.

The Dalit PhD student of Hindi literature at Delhi University, selected for the National Fellowship for Scheduled Castes (NFSC), received his first three-month instalment of the stipend — for February, March and April — on October 20.

However, his peers enrolled under the Junior Research Fellowship (JRF) have been receiving their stipend every month.

Gopi Swamy, general secretary of the Hyderabad University students’ union, said there was a perception in the government and the University Grants Commission (UGC), the higher education regulator, that students enrolled in fellowship schemes for disadvantaged and minority communities were “less deserving”.

This partly explained the payment delays, he said.

Swamy and Sai Balaji, a PhD scholar at JNU, said Dalit, tribal, OBC and minority Fellows had been facing the problem of delayed stipends for several years.

Kumar’s worries have deepened since last week after the NFSC, National Fellowship for Other Backward Classes (NFOBC), NFST (for Scheduled Tribe scholars) and the Maulana Azad National Fellowship (MANF) for minority students were transferred from the UGC to the Union social justice and minority affairs ministries.

He believes the switch means teething problems and further delays in payment.

“Holders of the NFSC, NFOBC and MANF receive their stipends three to six months after they submit all the documents, such as attestations by the supervisor and head of the department about the student’s continuation in the research programme,” Kumar said.

“But JRF holders get paid within a month of submitting the documents. This is discriminatory.”

He added: “Irregular payment affects students’ work and motivation. I have run into debt — I have to borrow money every month.” The top 15 per cent from the National Eligibility Test (NET) are awarded the JRF. Students below the top 15 per cent are eligible for the Non-NET Scholarship — or  for the NFSC, NFST, NFOBC or MANF if they come from the relevant communities. The stipend is paid after admission to a university.

“It’s a fact that the UGC treats the NFSC, NFOBC and MANF students differently,” Swamy, the student leader, said.

“The UGC claims the government delays the release of funds. This should be addressed.”

Last week’s UGC notification said these fellowships for the various social groups had been transferred to the funding ministries with effect from October 1, and asked the scholars to get in touch with the ministries over any issue they may be facing.

Balaji, a former JNU students’ union president, said this was an “ill-planned move”. He said the UGC had over the years gained expertise in handling the fellowship schemes and had a section to deal with issues faced by the students.

“Nor are they trained sufficiently to deal with scholarship issues. Neither the UGC nor the ministries discussed the matter with the stakeholders.”

An email sent to UGC chairperson M. Jagadesh Kumar seeking a reaction is yet to be answered.