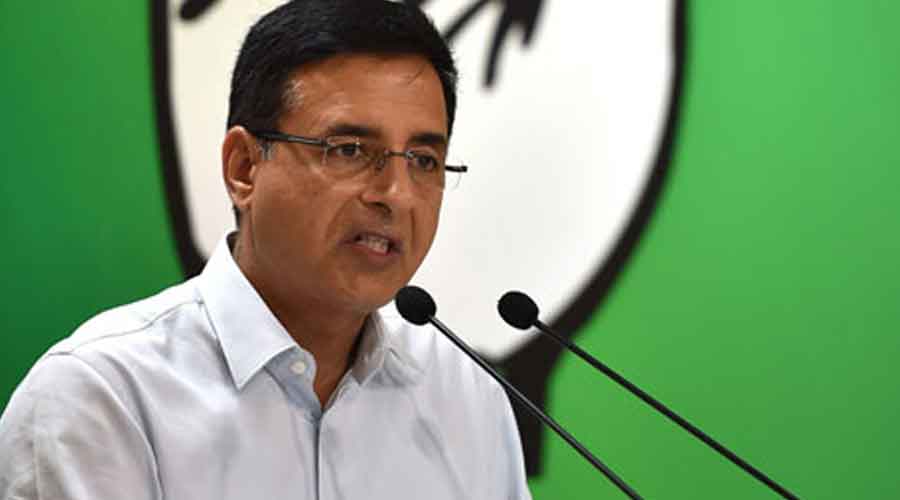 The Congress Working Committee (CWC) will meet “very soon”, the party said on Thursday, a day after senior leaders demanded the meeting amid multiple desertions and turmoil in the party.

Chief spokesperson of the Congress Randeep Surjewala said the party president had indicated last week that a meeting of the CWC, the top decision-making body of the party, will be called very soon.

On Wednesday, senior party leaders Ghulam Nabi Azad and Kapil Sibal, part of a group of 23 leaders (G-23) seeking organisational revamp, demanded that a meeting of the CWC be convened immediately to discuss internal party issues such as a spate of defections from the party and turmoil in many state units, including Punjab.

Kapil Sibal had also raised questions on the decision-making process within the party in the absence of a regular president and demanded dialogue where all senior leaders would be heard.

“In our party at the moment, there is no president. So we don't know who is taking these decisions. We know and yet we don't know... I believe one of my senior colleagues has written to the Congress president to immediately convene a CWC. So that at least some things that we can't speak about publicly, we can have a dialogue in the CWC as to why we are in this state,” he said.

Azad has written to the Congress president demanding that a meeting of the CWC be immediately convened. The party should welcome suggestions and not suppress them, he said.

While Azad and some other G-23 leaders are part of the CWC, Kapil Sibal is not.

Hitting back at Sibal, Randeep Surjewala had said, "Every Congressman and woman must also seriously introspect whether by their words and actions they are attempting to weaken the Congress in the times of crisis."

In an apparent attack on the party leadership, he said there is no monopoly in the power structure of any country or political party.