CRPF told to stock up on non-lethal munitions in Kashmir

Sources said the move was aimed at allegations of rights violations 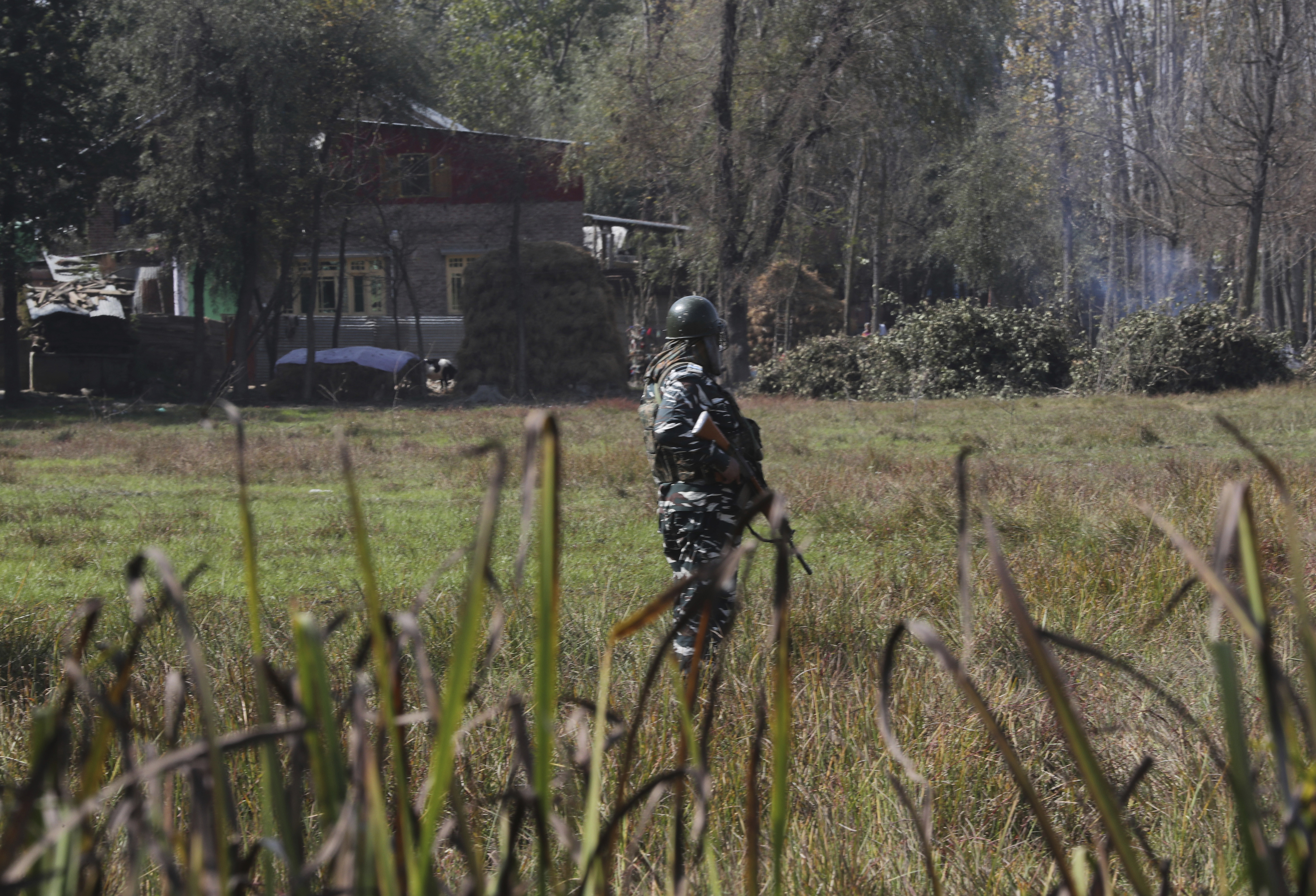 The government has asked the Central Reserve Police Force to stock up on non-lethal munitions for possible use in Kashmir, anticipating long-drawn protests and demonstrations in the coming days.

Sources in the Union home ministry said the move was also aimed at neutralising allegations of human rights violation.

“Disillusionment is in the air in the Valley, so is the growing alienation. The home ministry has empowered the CRPF top brass to procure a large quantity of non-lethal munitions to tackle protesters,” a ministry official told The Telegraph.

The CRPF had faced criticism for using pellets as a non-lethal alternative to bullets during the 2016 protests in the Valley. The pellets had left a dozen people dead and 300-odd blinded in at least one eye.

Chilli grenades are filled with powdered PAVA, a chemical present in chilli and peppers. Dye-marker grenades help identify protesters who flee after being hit. Plastic tear-gas shells disintegrate fast unlike the standard metal shells that can be picked up and hurled back. Multi-tier launchers can simultaneously fire multiple tear-gas shells with different trajectories.

Sources said the paramilitary force had placed a bulk order with the BSF’s Tear Smoke Unit in Tekanpur, Madhya Pradesh, which manufactures all non-lethal, crowd-control ammunition for the security forces except for pellets. “We often procure these non-lethal munitions from the TSU but this time the bulk order is huge,” a CRPF official said.

A CRPF official who recently visited Kashmir said there was an “uncanny calm” because of the clampdown.

“But we are expecting protests on a large scale in the coming days.”