Covid: Plea in Supreme Court for food and livelihood for migrants 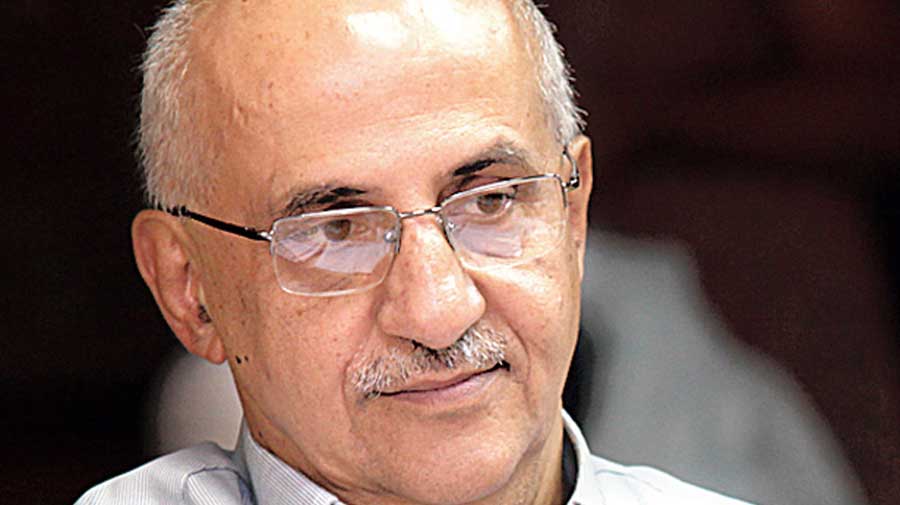 Three social activists on Thursday urged the Supreme Court to direct the Centre and the states to ensure that the country’s estimated eight crore migrant labourers get adequate source of food and livelihood as they have been most vulnerable to the second wave of the pandemic and the resultant restrictive measures.

In an application seeking urgent hearing, Harsh Mander, Anjali Bharadwaj and Jagdeep Chhokar submitted that the migrant labourers currently have no source of livelihood or food as they are not covered either under the National Food Security Act or the public distribution system.

“…The problems and miseries faced by migrant workers during the lockdown in 2020 have persisted over the past year due to the continued economic distress and now have got aggravated on account of fresh restrictions, curfews and lockdowns being imposed in many states to control the spread of Covid,” the application filed through advocate Prashant Bhushan said.

They sought the court’s intervention to address the following issues:

⚫ Loss of livelihood and means of income on account of the restrictions and lockdowns resulting in people being unable to pay for basic needs like food and rent.

⚫ Lack of proper arrangement for safe and free travel back to hometowns and villages when lockdowns are announced.

⚫ The restrictions and curfews/lockdowns imposed by governments have caused immense distress to the economically vulnerable sections of society, especially migrant workers.

Across several states, migrant workers, having lost their livelihood on account of the Covid-induced restrictions, are unable to sustain themselves and there is large-scale distress migration back to their hometowns, the social activists informed the court. No proper relief measures to mitigate the economic hardships were announced when the lockdowns were put in place by various states.

It was submitted that migrant workers are mostly excluded from the public distribution system and the National Food Security Act or similar state-run programmes due to the lack of appropriate documents to prove domicile status, address and other mandatory requirements.

Last year during the national lockdown, the central government had implemented some schemes to provide relief to migrant workers and other distressed persons such as the Atma Nirbhar Bharat package. However, the scheme for providing ration to migrant workers was later discontinued and thereafter no specific plans for food security and social security for migrants had been announced, the petitioners pointed out.

Under the Atma Nirbhar Bharat package, announced in May 2020, the Centre had said that migrant workers left out of the purview of the public distribution system or the National Food Security Act would be provided for free 5kg of food grains per person and 1kg of pulses per family. However, the scheme was discontinued after two months.

At that time the scheme, though inadequate to address the level of distress suffered by the migrant workers, had at least provided a minimal floor to prevent starvation, the activists said.

“However, this time around, no scheme for food security of migrant workers has been announced despite the various lockdowns and curfews in several states disrupting the lives and livelihoods of migrant workers resulting in food insecurity and despite the economic condition being much worse than before as economically vulnerable people, especially migrant workers, exhausted their meagre savings to cope with the crisis in 2020,” the applicants said.