Guard down, infections spiral in a Maharashtra village

One in every four people test positive for the virus, with police blaming a local religious event for the spread 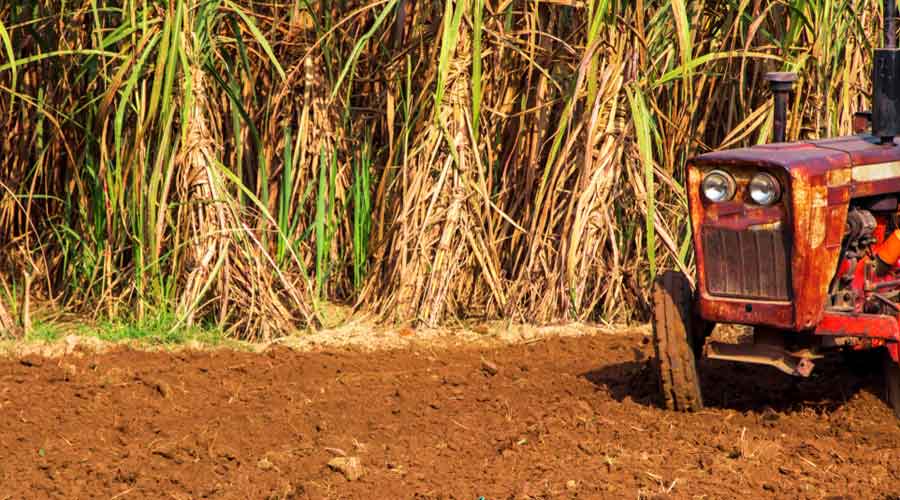 Such spurts in cases in small towns and villages, where mask wearing and social distancing have nearly vanished and community gatherings are back, explain why India’s infections are now rising faster than anywhere else in the world
Shutterstock
Reuters   |   Rajewadi   |   Published 05.09.20, 01:49 AM

The quaint, sugarcane-growing village of Rajewadi in Maharashtra did not have a single confirmed coronavirus case until mid-August. Now one in every four people there is positive for the virus, with police blaming a local religious event for the spread.

Such spurts in cases in small towns and villages, where mask wearing and social distancing have nearly vanished and community gatherings are back, explain why India’s infections are now rising faster than anywhere else in the world and why the country is soon set to top 4 million cases.

Based on current trends, India will overtake Brazil as the second-worst affected nation after the US in days.

The World Health Organization has said India’s relatively low mortality rate could rise as the virus fans out to the vast countryside, where health facilities are basic at best.

In Rajewadi — a small village of around 360 in Maharashtra — authorities launched widespread testing after an elderly resident was found to have died of Covid-19 on August 17, said Aniruddha Athalye, a senior health official in Satara district where the village is located.

Since then, 91 people there have tested positive and the village has been sealed off by police.

Government officials, police and residents said days before the death — the village’s only fatality from the disease — the person and about 30 others had gathered one night to offer prayers to a local deity. They had dinner together after the rituals, and throughout the function no one wore masks or practised social distancing.

Police said almost all those who attended have tested positive. Police have lodged a complaint against the organiser for violating the state’s epidemic act.

A person who saw the function but did not attend said “everyone was behaving like coronavirus won’t catch them”. He declined to be named while police investigate the case.

The village is now barricaded with bamboo and wood, with a poster describing it as a containment zone.

Sanjay Bhosale, a village grocery shop owner whose son has contracted the virus, said residents had grown tired of the virus rules and started visiting each other like before.

“A perception was created that coronavirus was just a hype, that it’s not that serious,” Bhosale said.

“Normal life had resumed for us. Only after the person died, people took it seriously again, but by then the virus had spread across the village. Now we are taking precautions.”

In Satara, total cases doubled between August 6 and August 23, the period in which India added 1 million new infections — the fastest such jump in the world.

“In April and May, people were following all the rules but now the mentality has changed. They have become casual and are taking coronavirus lightly,” Satara’s civil surgeon Subhash Chavan said.