It also directed district magistrates to explore the possibility of sending them back home in buses, as per social distancing norms and guidelines 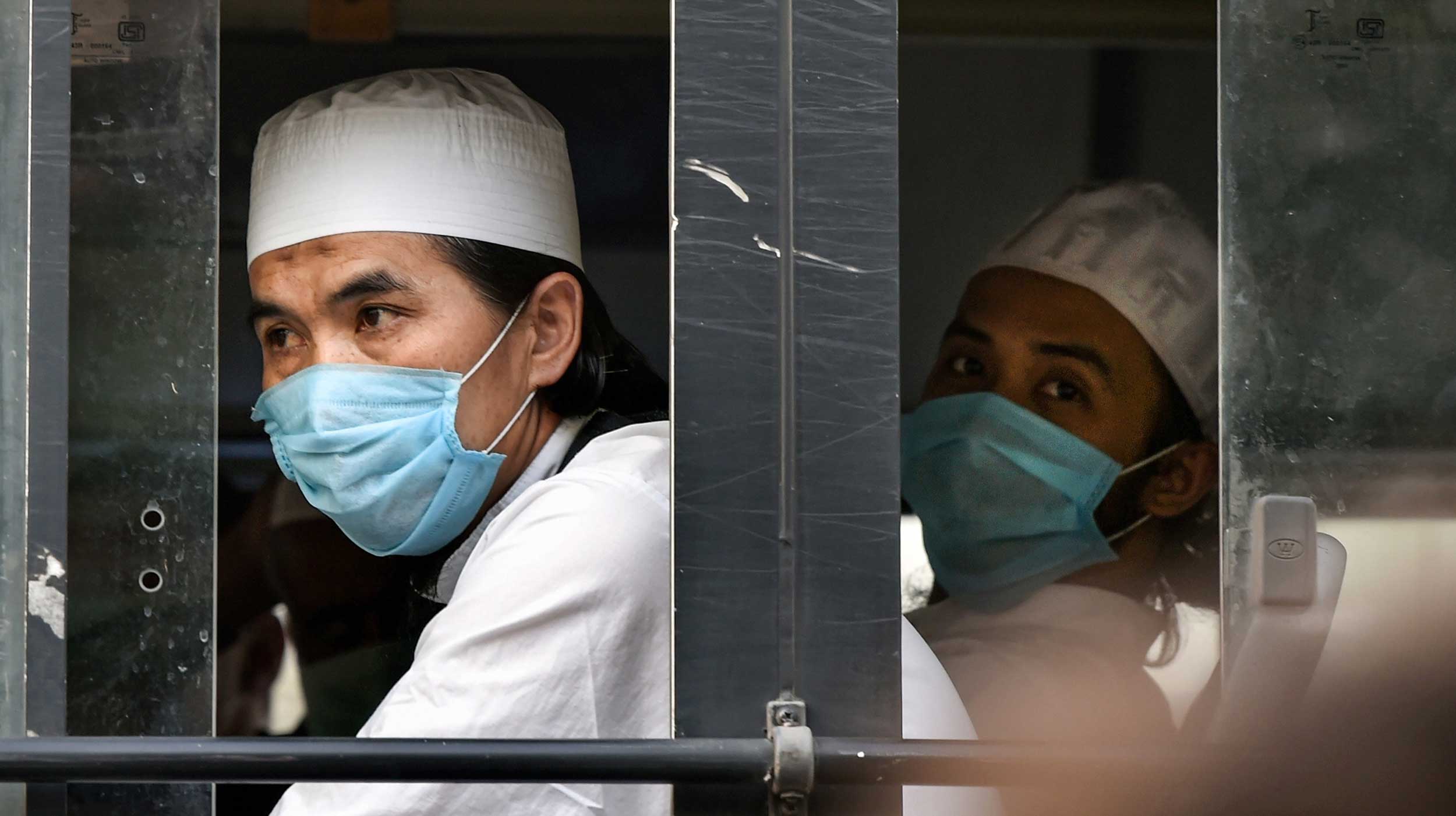 The Delhi government has finally decided to allow Covid-19 negative Tablighi Jamat members, who have completed their quarantine period, to leave. In an order released late Saturday, the revenue department asked the Kejriwal-led government to “release and interstate movement of stranded persons related to Tablighi Jamaat”. Most of these people have been held way longer than the stipulated quarantine period.

K.S. Meena, special CEO of Delhi Disaster Management Authority, said, “I am directed to convey that out of total 2,446 Corona suspects related to Markaz and other Masjids of Indian Nationals belonging to various states staying in various quarantine facilities, those who have turned negative and can be released as per the prescribed protocol/SOP of the Ministry of Health and Family Welfare.”

The ministry of home affairs (MHA) has, however, directed that the remaining 567 foreign nationals related to the Tablighi Jamat be placed under the custody of Delhi police.

Between March 30 and April 1, more than 3,000 Jamaatis were evacuated from the Markaz masjid in south Delhi’s Nizamuddin area.

The Delhi government’s order also directed district magistrates to explore the possibility of sending Jamaatis back in buses, as per social distancing norms and guidelines.

One of the members, 42-year-old Farooq Basha, has been lodged in the Sultanpuri quarantine facility since April 19. Basha, who had travelled to the Markaz from Chennai, was moved to the Rajiv Gandhi Super Speciality Hospital on the evening of March 30. On April 1, he tested positive for Covid-19.

He later tested negative on April 8 and April 18, respectively, while still remaining quarantined at the hospital. He was then transferred, like many other Jamaatis, to the Sultanpuri centre. After spending 19 days in the hospital, Basha spent another 20 days in the facility.

“We keep asking them for information about our release but they just respond by saying, it’ll come. Whenever we go near the officials with a query they rebuke us saying, stay away,” said Basha.

He was one of the first Jamat members to donate plasma and received gauravpatr, a certificate of appreciation from chief minister Arvind Kejriwal. Basha hopes that he and nearly 200 others from Tamil Nadu will be allowed to take a train now after MHA orders to allow stranded people to travel home.

On Friday, the Indian Express reported two letters sent by the Delhi health department to the ministry of home affairs — sent on April 17 and May 3 — seeking directions and protocols for the release of Jamaatis who “have not only tested negative, but also completed more than 28 days of stay in hospitals/quarantine facilities.”

It is not known why the state government sought directions from the MHA when a Standard Operating Procedure to deal with Covid-negative patients has already been released by the health ministry.

On May 2, All India Majlis-e-Ittehad-ul-Muslimeen (AIMIM) president Asaduddin Owaisi had written to home minister Amit Shah and minister of state for home G. Kishan Reddy requesting the release of 38 people who were at the Nizamuddin Markaz and have been quarantined since March 30.

Since the discovery of the Nizamuddin cluster, Jamaatis and Muslims at large have faced severe discrimination and been subject to several media trials.