Advertisement
Home / India / Virus and the art of bathing

Virus and the art of bathing 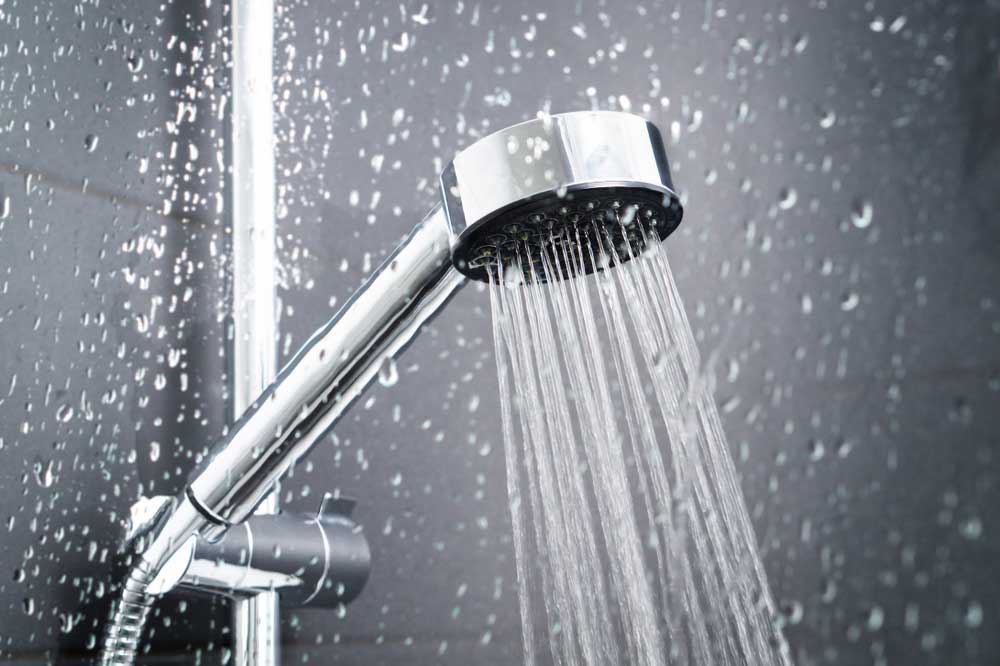 “The bathroom door is kept open by someone and (a) bucket of detergent soap water is ready,” says the advisory issued by the minister’s secretary, S.S. Parihar, to employees on what they should do after returning home from work. The bathroom norm is seventh on a list of nine.
(Shutterstock)
Pheroze L. Vincent   |   New Delhi   |   Published 11.04.20, 10:16 PM

If bureaucracy is all about details, some of the coronavirus-safety guidelines issued to staff at Delhi health minister Satyendar Jain’s office leave little to the imagination.

“The bathroom door is kept open by someone and (a) bucket of detergent soap water is ready,” says the advisory issued by the minister’s secretary, S.S. Parihar, to employees on what they should do after returning home from work.

“You take off all your clothes including innerwear and soak inside the bucket,” it continues.

It’s not clear whether the employee is allowed to close the bathroom door before stripping, or whether that would involve an unacceptable risk of spreading the infection through the door knob.

Such dos and don’ts in the advisory, issued on Tuesday, are providing government officials with a reason to laugh — partly at themselves — amid the gloom of the pandemic.

The bathroom norm is seventh on a list of nine. The rest:

1. Ring up home when you start from office.

2. Someone at home should keep the front door open (so that you don’t have to touch the calling bell or door handle) and a bucket of water with washing soap powder or bleaching powder added to it in (sic) the front door.

4. Wash your hands in the bucket and stand in the water for a few minutes. Meanwhile use tissue and sanitiser and wipe the items you have placed in the box.

6. Now enter house without touching anything.

Parihar may well have chosen to err on the side of caution: the Madhya Pradesh health department has 47 employees, including the principal secretary, infected by the novel coronavirus.

However, the bemusement the advisory has caused owes partly to the strangeness of some of the guidelines (standing in a bucket of bleach) and what a bureaucrat described as its “aristocratic” or elitist bias — not every employee has a car or washing machine.

Asked on whose advice he had issued the advisory, Parihar said: “For what I have done I have asked our team of doctors in the office. These are in line with the existing norms of the health department, the Delhi government, central government and the World Health Organisation.”

No authority has so far advised standing in a solution of bleaching powder, although America’s Centers for Disease Control and Prevention has suggested the use of bleach solutions to disinfect surfaces and objects.

Asked how an official who lives alone would implement it, he replied: “There are many ifs and buts; it has to be modified according to one’s circumstances. That’s why it’s an advisory and is not mandatory.”

A principal secretary in the Delhi government told The Telegraph: “This is an aristocratic style of social distancing. In any case the bureaucracy naturally practises social distancing. This kind of standard operating procedure could only be framed by a true bureaucrat.”

Officials said the recommendation for daily shampooing was not just impractical for those with long hair, it could cause hair loss too.

Vikas Bajpai, an assistant professor of medicine who teaches at JNU’s Centre of Social Medicine and Community Health, told this newspaper: “While one can give them the benefit of being well intentioned, these measures can only be realised in a dream.... Additionally, what is true of the workers in the health minister's office is equally true of all people going out for any reason.... Someone should work out the cost of all of this and then see if any contract worker in the office, of which there should be many, can afford to do this.”

An IAS officer linked the advisory to civil servants’ alleged penchant for taking steps beforehand so that they can disown responsibility when anything goes wrong.

“This is a classic case of instructions being given so that if someone gets infected later, the department can’t be blamed for not warning its staff,” he said.

“He (Parihar) has issued guidelines because guidelines are being issued.”

The IAS officer asked whether office assistants living in two-room tenements with five or six family members could follow the advisory’s social-distancing guidelines.

Jain’s office had by Saturday night not responded to the query whether the minister —who holds several portfolios apart from health — was following the guidelines.