Advertisement
Home / India / Congress will use its full power to get statehood reinstated: Rahul Gandhi in J&K

Congress will use its full power to get statehood reinstated: Rahul Gandhi in J&K 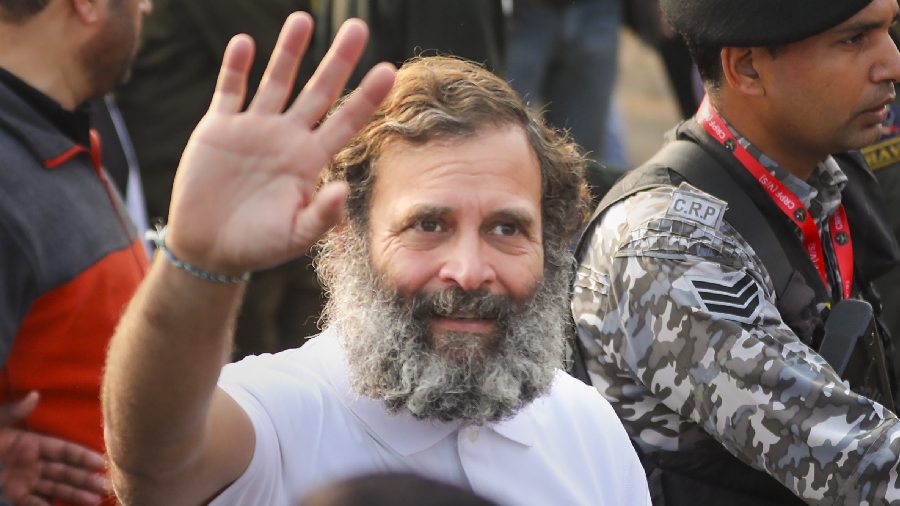 The demand for statehood is Jammu and Kashmir's biggest issue and the Congress will use "our full power" to get it reinstated, party MP Rahul Gandhi said on Monday as his Bharat Jodo Yatra arrived here to a grand welcome.

Gandhi, who met a cross section of people from Jammu and Kashmir during his yatra, said J&K has the highest level of unemployment in the country.

"The Congress party will fully support you and your statehood (demand). To reinstate statehood, the Congress will use our full power," Gandhi told a gathering at the Satwari Chowk here.

"Statehood is your biggest issue. There is no big issue as big as statehood. Your right has been snatched," he said.

Gandhi said he spoke to a cross section of people from J&K during his yatra and they raised their issues. He said they told him that their voices are not being heard by the administration. "The entire trade is being run by outsiders and people of J&K watch them sitting haplessly," he said.

Gandhi said Jammu and Kashmir has the highest level of unemployment in the country. Youngsters aspire to become engineers, doctors and lawyers but they find they cannot, he said.

"There was another way (to get employment) earlier. It was with the Army. It has also been closed now by a new scheme, called Agniveer, introduced by BJP. That path is also now closed," he said.