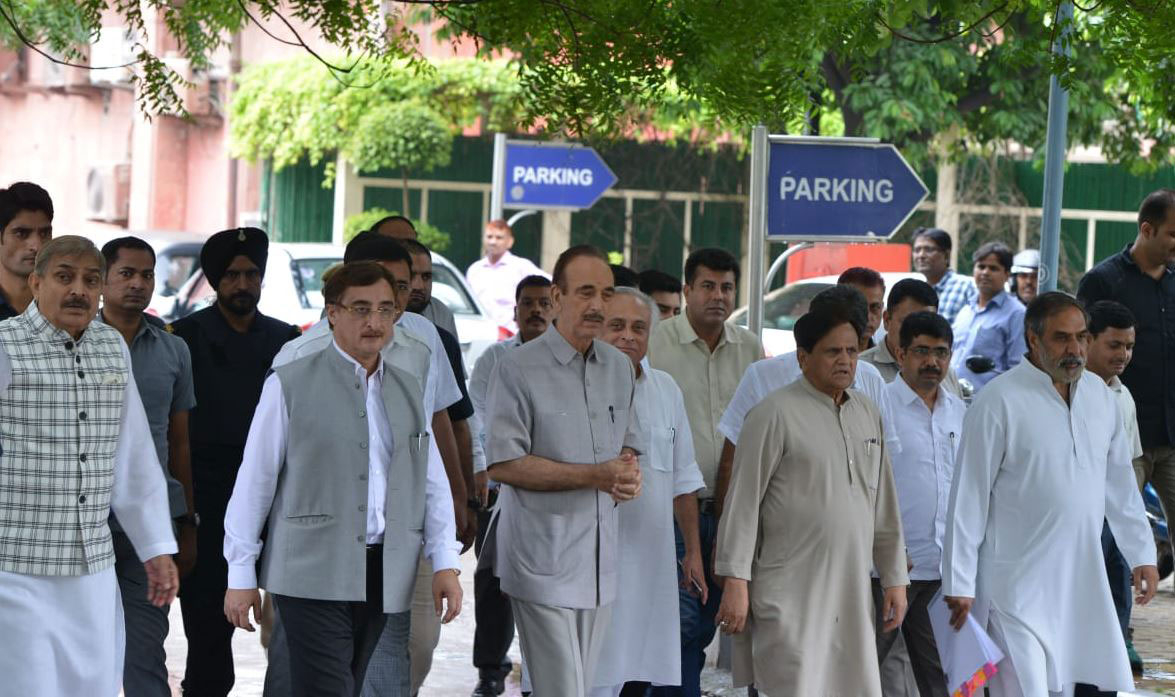 A delegation of senior Congress leaders met the Central Vigilance Commissioner on Monday and demanded the registration of a case of alleged corruption in the Rafale fighter jet deal.

The meeting comes days after a Congress delegation met the Comptroller and Auditor General (CAG) and urged the apex auditor to prepare a report on the alleged irregularities in the deal and present it in Parliament.

The delegation met CVC K.V. Chowdary and submitted a detailed memorandum, accusing the government of causing loss to the public exchequer and endangering national security by bypassing the state-run Hindustan Aeronautics Limited in favour of some businessman “friends” for offset contract.

The Congress has launched an offensive against the BJP government over the Rafale deal, alleging corruption and violation of rules by Prime Minister Narendra Modi and demanded answers from him.

It has also accused the Prime Minister, the finance minister and the defence minister of “lying on the issue”.

Modi had announced the procurement of 36 Rafale fighters after holding talks with the then French president Hollande on April 10, 2015, in Paris.