Chief minister Raman Singh is leading by a margin of 1,200 votes 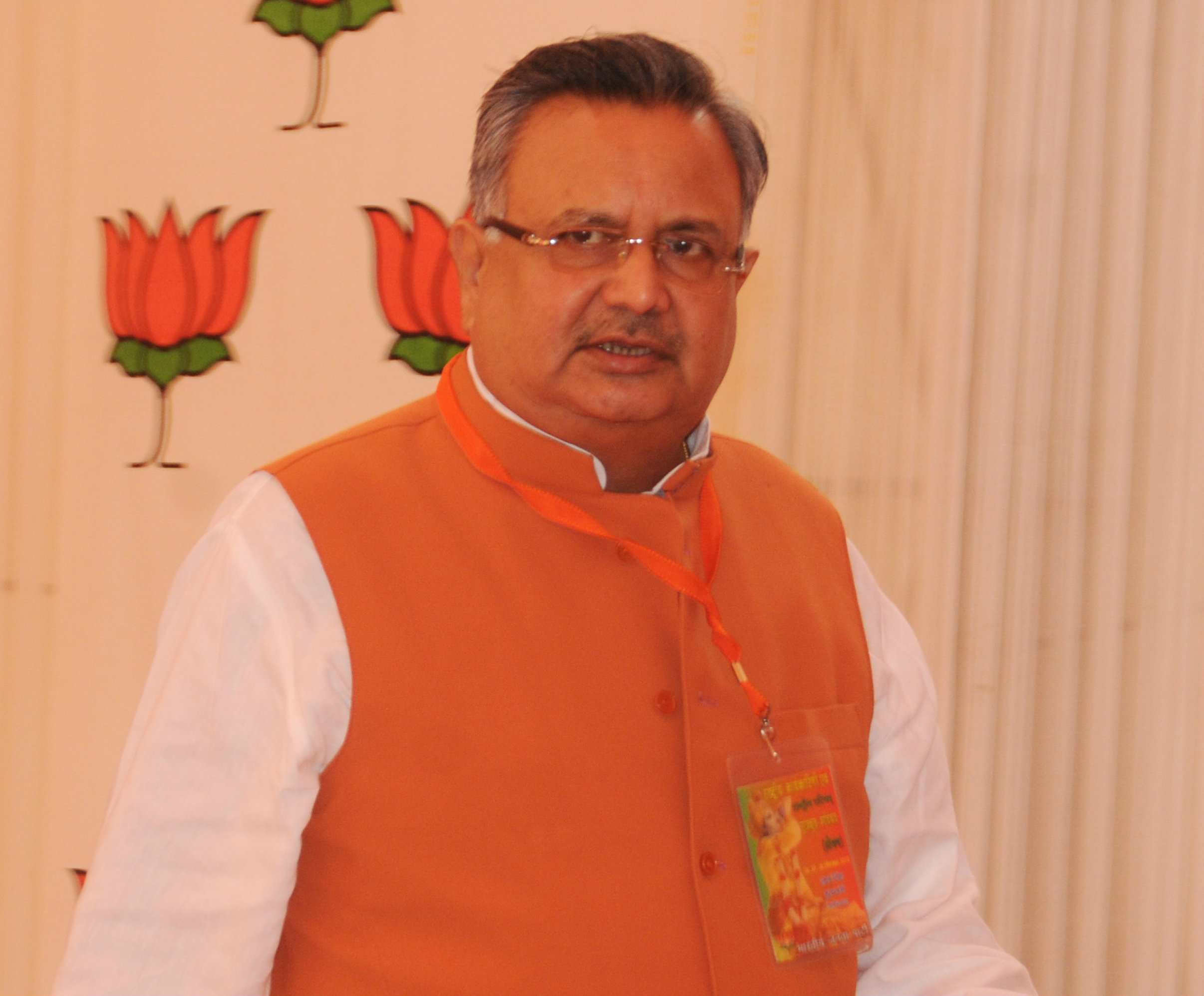 The BJP is seeking a fourth straight term in office under the leadership of chief minister Raman Singh.
The Telegraph file picture
PTI   |   Raipur   |   Published 11.12.18, 05:20 AM

The Opposition Congress was leading in 33 seats, and the ruling BJP in 11 constituencies in Chhattisgarh as per trends in 47 seats, poll officials said Tuesday.

The Janata Congress Chhattisgarh (J) of former chief minister Ajit Jogi was ahead in two seats in the Bilaspur division, they said.

Counting for all the 90 seats started at 8 am at the district headquarters.

The counting of postal ballots was first taken up followed by counting of votes from EVMs, an election official said.

Jogi was leading in the Marwahi seat while his wife Renu Jogi was ahead in Kota, he said.

The BJP was seeking a fourth straight term in office under the leadership of Raman Singh, while the Congress wants a comeback after being in the Opposition for 15 years.

The state had recorded 76.60 per cent voter turnout.