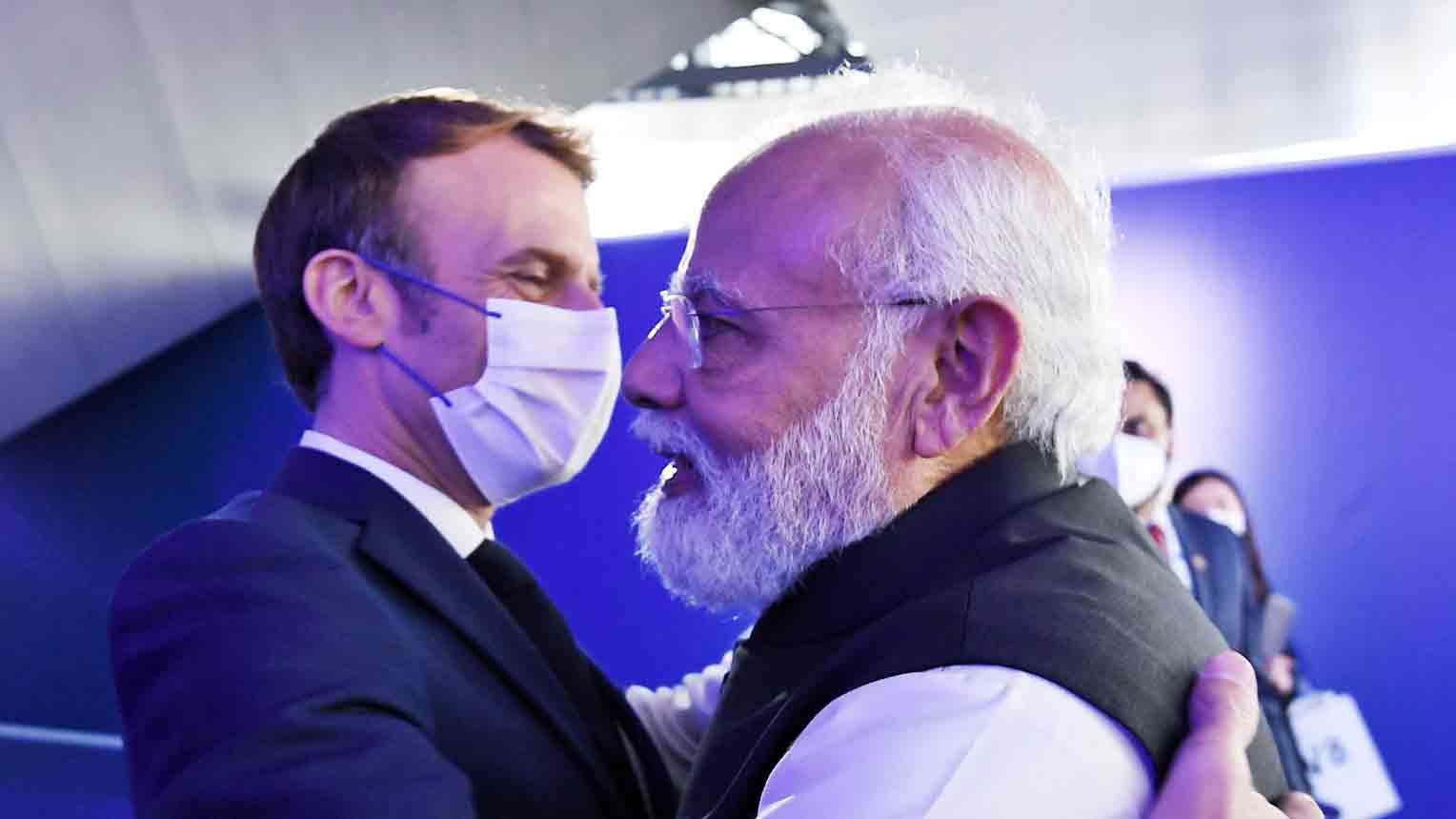 The Congress accused Prime Minister Narendra Modi on Saturday of removing the mandatory anti-corruption clause from the defence procurement policy in 2016, despite objections raised by the defence ministry.

"Modi's bulldozer removed the clause which meant there would be no payoffs, no middlemen, no gifts, despite objections by the defence ministry," she said.

Referring to an Enforcement Directorate (ED) raid on the premises of a defence procurement broker in 2019, Nayak said it had led to the recovery of many classified documents, which proved that the Rafale deal was a murky affair.

She also mentioned a note recovered by the ED that spoke of arranging a meeting between representatives of French firm Dassault Aviation and the "political high-command" and asked whether it was after this meeting that the price of the Rafale fighter jets had jumped from Rs 526 crore to Rs 1,670 crore.

"If this meeting did take place, it was against national security. It is sedition, a clear violation of the Official Secrets Act," the Congress leader said.

"It was because of these reasons that Rahul Gandhi had said the gap between chowkidar (guard) and chor (thief) has been completely bridged," she said.