CIC issues showcause notice to RBI for not appearing before it

It pulled up the central bank for its 'casual' approach 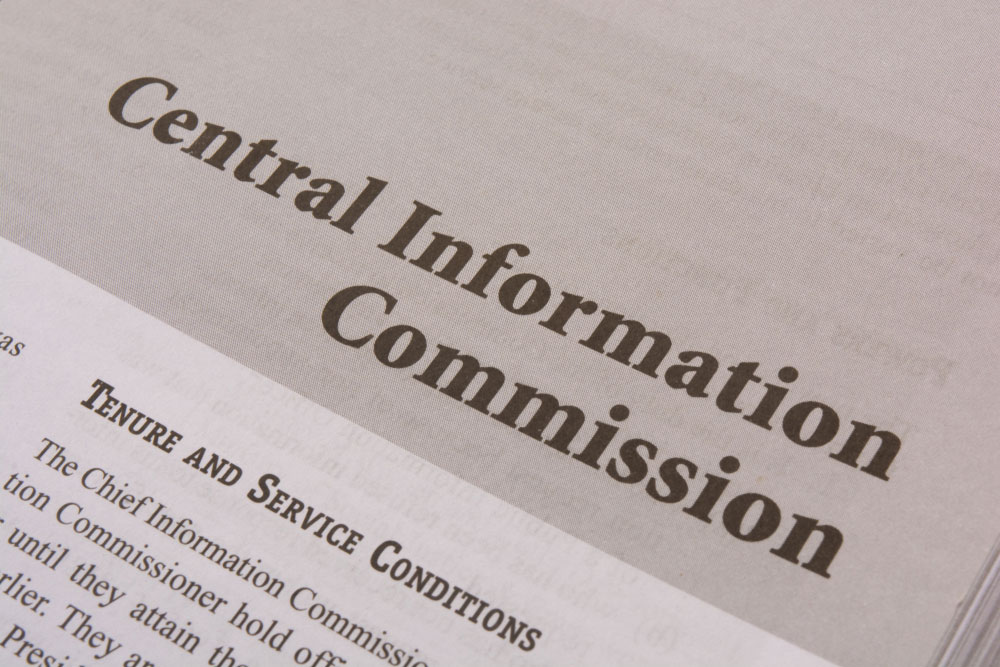 The Central Information Commission has directed the central public information officer (CPIO) of the department of banking supervision of the RBI to explain why penal provisions under the transparency law should be not invoked against him for his absence.
(Shutterstock)
PTI   |   New Delhi   |   Published 05.12.19, 12:23 PM

The Central Information Commission has issued a showcause notice to the Reserve Bank of India for not appearing before it in a matter pertaining to disclosure of inspection reports of HDFC Bank, calling it 'casual' approach.

The transparency watchdog has directed the central public information officer (CPIO) of the department of banking supervision of the RBI to explain why penal provisions under the transparency law should be not invoked against him for his absence.

In a stern order, information commissioner Suresh Chandra said that after adverting to the facts and circumstances of the case, hearing the appellant and perusal of records, he felt that in view of the absence of the respondent the relevant facts of the case could not be ascertained.

Priti Ranjan Das had approached the commission on behalf of HDFC Bank with an appeal against the disclosure of information to RTI applicant Girish Mittal who had sought inspection reports of the private bank from the RBI since 2011.

Mittal had sought disclosure of inspection reports of HDFC Bank which was objected to by it. However, the CPIO had ordered the disclosure of risk assessment report of the bank.

Das had first approached a senior officer of the CPIO challenging the order in first appeal which was rejected.

He had then approached the CIC seeking to set aside or quash the order passed by the RBI CPIO on Mittal's RTI.

During the hearing before the commission, he submitted that information sought by Mittal was relating to business strategies, product pricing strategies, risk management practices, gaps, details of liquidity positions, IT systems, etc., and the disclosure of which would adversely affect the competitive position of the bank.

The information sought and intended to be disclosed by the RBI was therefore exempted under the provisions of section 8(1) (d) of the Right to Information (RTI) Act, which allows withholding of information related to commercial confidence.

In spite of the commission's notice to be present during the hearing, the RBI CPIO did not appear.

In the showcause notice, Chandra directed the CPIO why penal action under Section 20(1) of the RTI Act should not be initiated against him.

This is not the first time that the RBI had to face the ire of CIC as former information Commissioner Sridhar Acharyulu had summoned then RBI governor Urjit Patel for not following Supreme Court orders on RTI implementation.