As per government norms, a doctor can perform a maximum of 30 surgeries in a day and hence 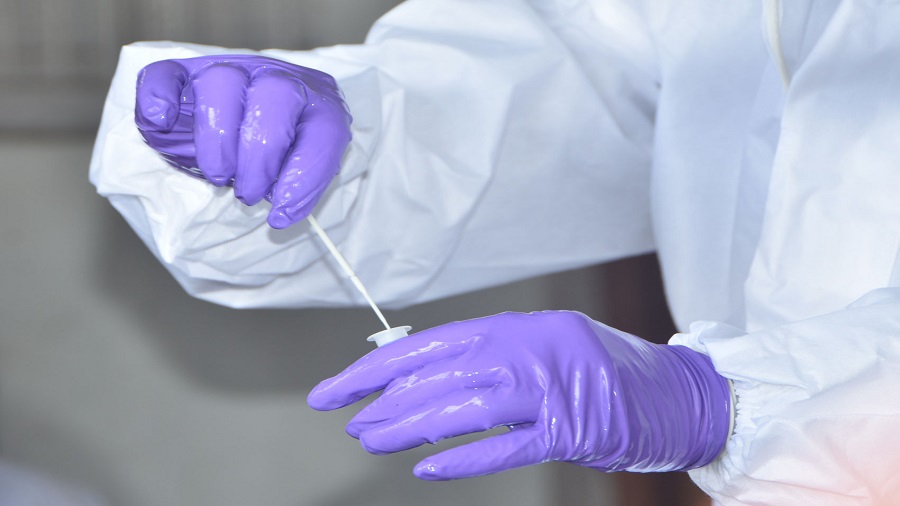 The Chhattisgarh government has ordered a probe into irregularities at a recently-held government-run sterilisation camp in Surguja district, where a surgeon allegedly performed tubectomies on 101 women in seven hours, an official said on Saturday.

The sterilisation camp was held on August 27 at Narmadapur community health centre in Mainpat development block of the district, located over 300 km away from the capital Raipur, the official said.

Local newspapers had reported alleged irregularities in the camp, following which the department swung into action and issued show-cause notices to the surgeon and a local health official.

Following complaints regarding the sterilisation camp, a probe has been ordered, based on which further action will be taken, said Dr Alok Shukla, Principal Secretary of the state's Health and Family Welfare department.

A total of 101 surgeries were performed by a (government) surgeon in the camp. The women who underwent the procedure were reported to be in a normal condition. However, as per the government guidelines, a surgeon can perform a maximum of 30 surgeries in a day and hence, an enquiry has been ordered to ascertain why the guidelines had been violated, Shukla said.

The surgeon has claimed that a large number of women had turned up for the procedure and urged him to perform the operations, citing that they had come from remote villages and cannot travel frequently, he said.

The CMHO had also constituted a three-member committee to probe the matter.

In November 2014, at least 83 women had developed complications after undergoing a procedure at a government-held sterilisation camp in Bilaspur district, and 13 of them had died, triggering widespread criticism against the government-run programme offering free sterilisation.