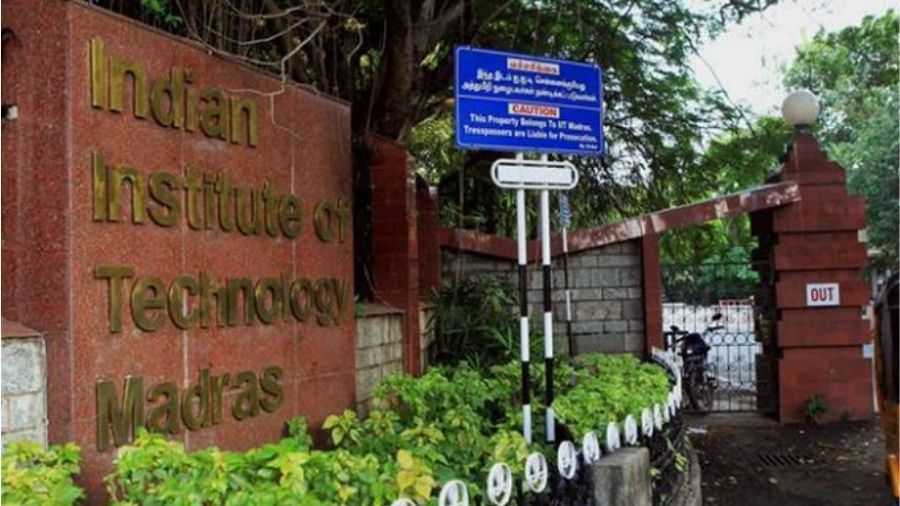 The charred body of a project staff of the Indian Institute of Technology, Madras, was found on the premises on Thursday night in a suspected case of suicide due to depression, police said on Friday.

The deceased was identified as Unni Krishnan (22) from Ernakulam, Kerala, and he is suspected to have taken the extreme step "probably out of depression," a police official said.

Police obtained CCTV footage and a suicide note which the deceased left behind.

"He decided to end his life abruptly, probably he was depressed, and did not blame anyone in particular in the suicide note," an official involved in the probe said.

Enquiries by the police revealed he had left his rented residence in Velachery to IIT-Madras on Thursday evening.

"From the scene of crime it appears to be a case of suicide," a senior police official said.

According to sources, the charred body was recovered from a hockey stadium at the premier technical institute by the police on Thursday night after some players alerted them.

Inflammable material found at the scene has also been sent for testing.

The police have registered a case of suspicious death and later sent the body to the Government Royapettah Hospital for postmortem.

Meanwhile, the IIT management said the police is investigating into the incident and that the institute was fully cooperating with the authorities.

"An unfortunate and tragic incident occurred yesterday (Thursday) on IIT-Madras campus, involving a temporary project staff. The project staff whose body was found had joined the institute in April 2021 and was living outside the campus," it said in a statement.

"We are shocked and deeply grieved, and convey our heartfelt condolences to the family, friends and colleagues of the departed soul," it added.