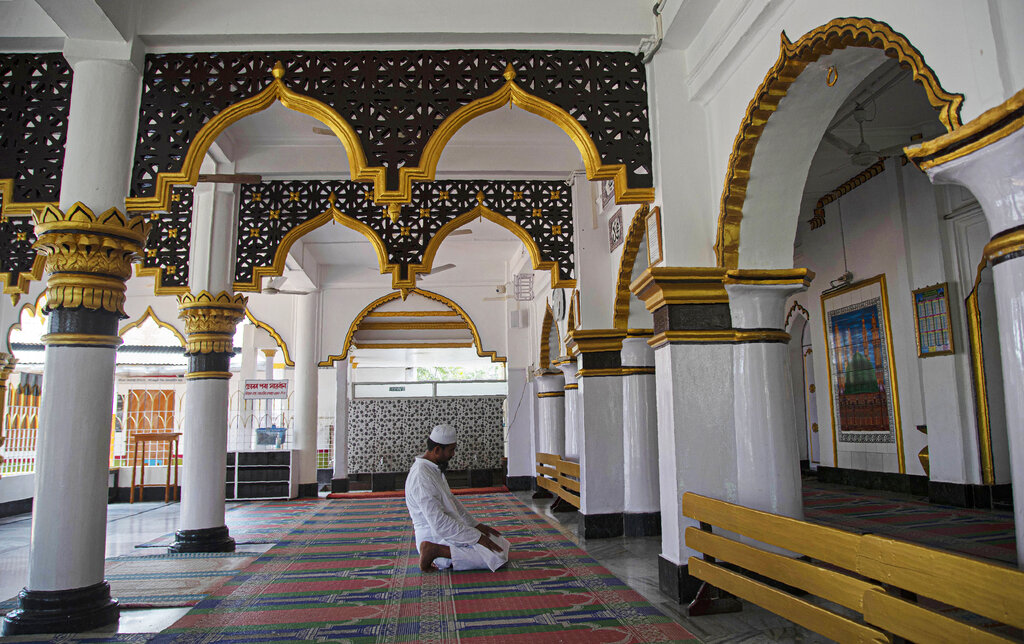 The Special Cell of Delhi Police has registered a case of sedition against Chairman of Delhi Minority Commission Zafarul Islam Khan for a controversial social media post, an officer said on Saturday.

The FIR was registered against Khan on April 30 under section 124 A (sedition) and 153 A (promoting enmity between different groups on grounds of religion, race, place of birth) after police received a complaint by a resident of Vasant Kunj.

In the FIR, the complainant alleged that Khan's post was provocative , 'deliberate and seditious and intended to cause disharmony and create a rift in the society, police said, adding that the case is being investigated by the cyber cell.

The remarks were posted by Khan on Tuesday but deleted after sometime.

Later, Khan also sought an apology while the BJP demanded his removal from the commission.

'I realise that my tweet was ill-timed and insensitive in view of our county facing a medical emergency and fighting an unseen enemy. I apologise to all whose sentiments were hurt,' Khan said in a statement.

He said that his tweet on April 28, thanking Kuwait for taking note of the 'persecution' of Indian Muslims, in the context of the northeast Delhi violence, has 'pained' some people which was never his intention.