Centre to prepare real-time social registry with information on assets

The central govt, however, did not seem keen on maintaining caste data, thereby garnering agitation threats from leaders of different social groups 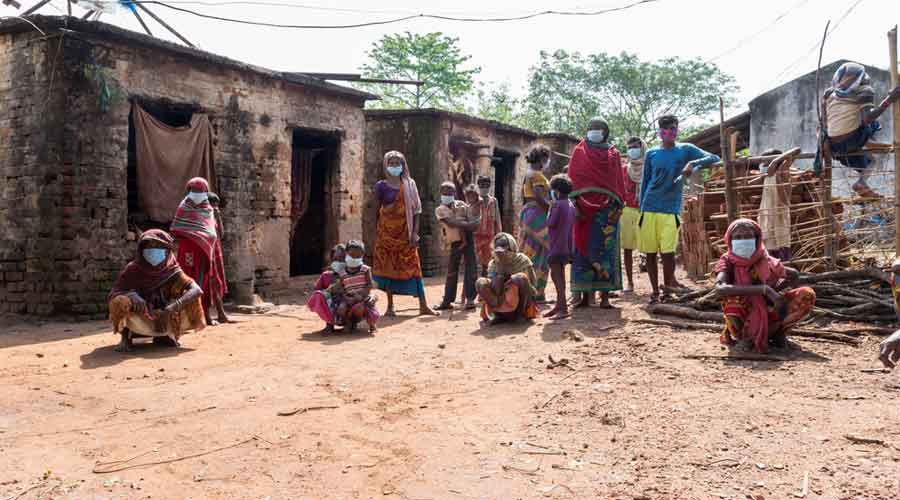 The Socio-Economic Caste Census (SECC) that collected economic and caste data of households in 2011-12 will not be updated, sources said.

Instead, the Centre will prepare a social registry of households with information on assets and benefits reaching them through government schemes. The registry will be drawn up using household data being collected under the ongoing population census.

The decision on the social registry has been taken by the Prime Minister’s Office after the ministry of rural development proposed the conduct of the SECC for the second time.

“The idea is that all relevant data of every household will be maintained under the social registry. For example, homelessness, landlessness, employment status, benefits being received by the family and the number of persons in a family will be maintained on a real-time basis to help the government implement welfare schemes,” an official said.

The official said developed nations maintained social registry on a real-time basis. The ministry of electronics and information technology (MeitY) has been entrusted with coordinating with other ministries for the development of the social registry.

“The MeitY and other ministries will decide how detailed information of households would be gathered after the basic household data are obtained from the RGI,” said the official.

The SECC 2011-12 collected data on caste of the households apart from assets such as telephone, motorcycle, land, pucca house, landlessness and tax payment. The government in 2015 released the economic data and set up a committee under then vice-chairman of Niti Aayog, Arvind Panagariya, to classify the caste names returned in the SECC with details of households. The committee has not given its report till date.

He said if caste data were not included, various organisations such as the All India Backward and Minority Communities Employees Federation, Backward Classes Federation, Rashtriya OBC Mahasangh and All India Federation of OBCs would launch an agitation.

“Data collected under any survey become old after one year. The government continues to use the old data for its welfare schemes while new eligible beneficiaries get ignored,” Saxena said.

In the shadow of the grim reaper