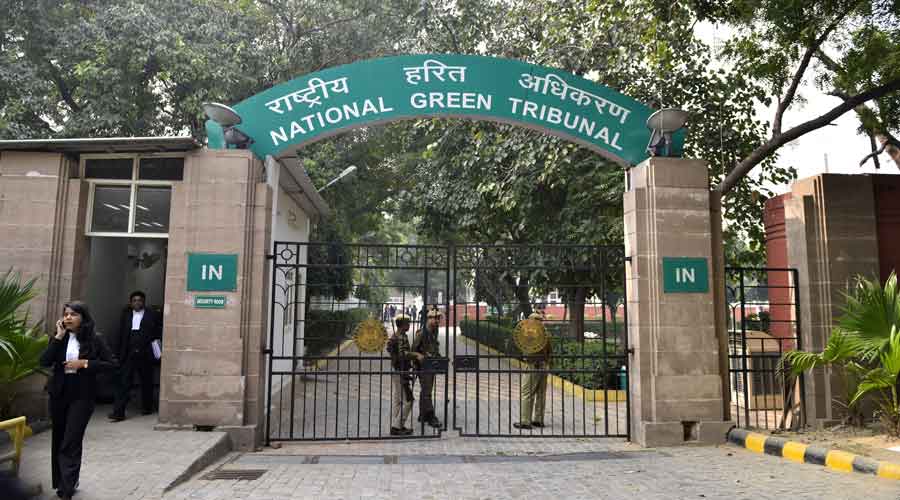 SEIAAs will be given one mark for accepting a proposal for terms of reference or environmental clearances within five days, 0.5 for five to seven days and zero for more than seven days.
File photo
PTI   |   New Delhi   |   Published 21.01.22, 01:41 AM

The Union environment ministry will rank states based on the time taken to grant environmental clearances to developmental projects to encourage “transparency, efficiency and accountability”.

According to an office memorandum issued by the ministry on January 17, a meeting chaired by the cabinet secretary on November 13 last year on the action taken on “ease of doing business” discussed the “ranking of states based on the time taken in according clearances”.

“It has been decided to incentivise states through a star-rating system, based on the efficiency and timeliness in grant of EC. This is intended as a mode of recognition and encouragement as well as for prompting improvements where needed,” read the memo sent to state environment impact assessment authorities and appraisal panels.

According to the proposed ranking system, a state environment impact assessment authority (SEIAA) will get two marks for granting environmental clearance (EC) to projects in less than 80 days, one mark for less than or in 105 days, 0.5 for 105 to 120 days and zero for more than 120 days.

SEIAAs will be given one mark for accepting a proposal for terms of reference or environmental clearances within five days, 0.5 for five to seven days and zero for more than seven days.

According to the memorandum, one mark will be given if essential details are sought more than once in less than 10 per cent cases, 0.5 mark if it is 20 per cent and zero if it is 30 per cent or more.

“The rating of a SEIAA will be a dynamic process based on performance during last six months. Data for a block of six month starting from the first day till the last day of block period will be considered.

“This will be updated at the end of every month. The rating criteria shall be implemented online through PARIVESH as the portal has been upgraded to capture action taken on TOR/EC applications,” the memo read.

Former head of the Central Pollution Control Board’s air laboratory Dipankar Saha said doing work in a time-bound manner may not be a bad approach provided all mandates are properly followed.

“Clearances in the name of ‘ease of doing business’ are not done,” he said.

“Such a process must take all parties into consideration and ensure justice to all. Clearances cannot be given just to serve the interest of a few businesses. It is the responsibility of the ministry to protect the rights of the people and their livelihood through its decision and not endanger their existence,” Chanchal said.

The order does not specify whether all norms are to be mandatorily followed for granting environmental clearances. Clearly, they are not looking at ensuring minimal impact on the environment, she said.