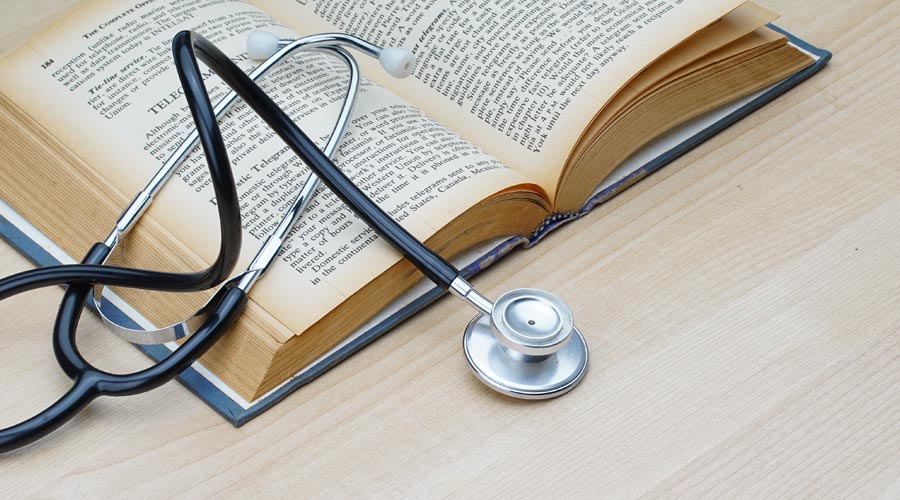 The Centre on Thursday told the Supreme Court that it cannot allow the Indian undergraduate medical students who have returned from war-hit Ukraine to continue their education at Indian medical colleges, dealing a blow to the hopes of 14,000 such medicos.

The affidavit from the Union health ministry said these students had gone to Ukraine because of either “poor merit (ranking)” in the NEET or the “affordability of medical education in such foreign countries”.

“In case these students with (a) poor merit are allowed admission (to) premier medical colleges in India by default, there may be several litigations from those desirous candidates who could not get seats in these colleges… or have (altogether) been deprived of a seat in medical colleges,” the affidavit, filed through ministry undersecretary Sunil Kumar, said.

The affidavit said: “In case of affordability, if these candidates are allocated (seats in) private medical colleges in India, they once again may not be able to afford the fees structure of the concerned institution.”

The bench of Justices Hemant Gupta and Sudhanshu Dhulia is expected to take the matter up on Friday.

The affidavit said the Indian Medical Council Act, 1956, and the National Medical Commission Act, 2019, had no provisions to accommodate medical students from foreign colleges at Indian medical colleges.

However, it added, apex medical education body NMC had in consultation with the foreign ministry issued a public notice on September 6 “indicating (it) would accept completion of their remaining course in other foreign countries (with the approval of parent university/ institution in Ukraine)”.

Advocate Ramesh Allanki, appearing for some of the aggrieved students, told The Telegraph that most of these would-be doctors were from middle-class or poor families and that the government decision would destroy their future.

The Centre has agreed to accommodate only 2,000 students who cleared their final MBBS exams in Ukraine but failed to complete their internship because of the war.

NEET PG Counselling 2022 to start today on mcc.nic.in, check out the round 1 schedule list