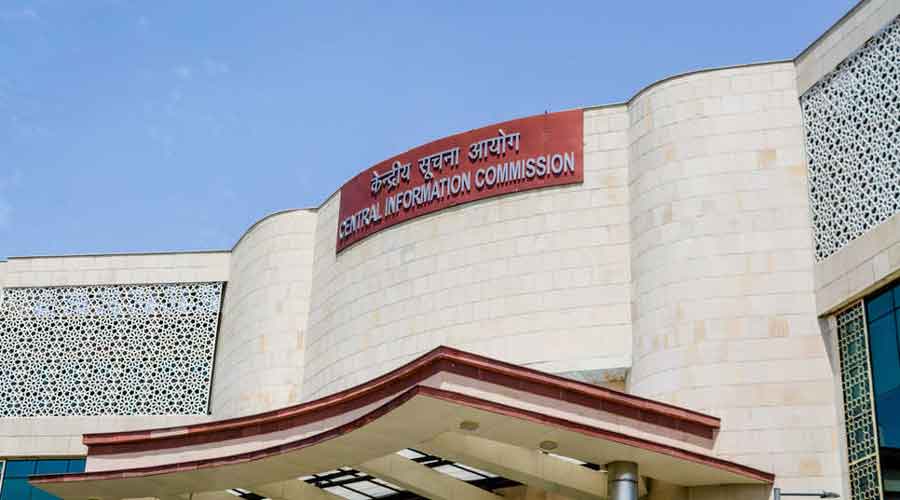 The Centre on Friday denied a Right to Information (RTI) activist the official records relating to the management of medical oxygen by a government panel during the pandemic, saying no such panel had been set up in April 2020.

In June this year, the government had denied Saurav Das the information sought by mentioning another reason. It had then cited sections of the RTI Act that allow officials to withhold information that could adversely affect India’s national interests.

Das, the transparency activist and investigative journalist, had sought from the Union commerce ministry’s department for promotion of industry and internal trade (DPIIT) the dates, agendas, presentations and the minutes of the meetings of an empowered group of officials tasked with managing medical oxygen. Das had mentioned in his query that the committee was set up in April 2020.

The Centre had in March last year constituted an inter-ministerial empowered group, chaired by the DPIIT secretary Guruprasad Mohapatra and with officers from other ministries, to ensure the supply of essential medical equipment including medical oxygen to the states, according to the Union health ministry.

“Whether it was set up in March or April 2020 is irrelevant. I’ve asked for its official records,” Das told The Telegraph.

Now the DPIIT has said the panel was not set up in April 2020.

“No such committee was set up in the month of April 20, under the chairmanship of secretary DPIIT Guruprasad Mohapatra, to ensure adequate availability of medical oxygen in the wake of the Covid-19 pandemic,” the DPIIT said on Friday. Hence, it said, the information Das had sought “does not arise”.

“This appears like mala-fide denial of information,” said the Puducherry-based Das who had earlier been denied official records relating to other aspects of the Centre’s Covid-19 responses.

“What they had earlier claimed they could not share on grounds of national interest, they now claim does not exist at all.”

The Union health ministry had on April 15 this year listed measures taken by the empowered group, saying the empowered group had over the past year continuously monitored and facilitated the smooth supply of essential medical equipment, including medical oxygen, to the states.

The ministry had added that the empowered group’s activities had helped increase oxygen production, utilise surplus stocks, map the requirements of top states with oxygen sources, and organise oxygen movement across states.

“Was all of that done with no official records at all? This is unbelievable,” Das said, after posting a series of tweets on the latest reply from the DPIIT.

CPM leader Sitaram Yechury, responding to Das on Twitter, wrote: “This is indeed a ‘new India’. Never seen a govt that lies with such impunity. No data govt. Outright deception. Shamelessly following the precept ‘lies, damned lies and statistics’.”

This is indeed a ’new India’.
Never seen a govt that lies with such impunity.
No data govt.
Outright deception.
Shamelessly following the precept “lies, damned lies and statistics”.https://t.co/76aJ124R45