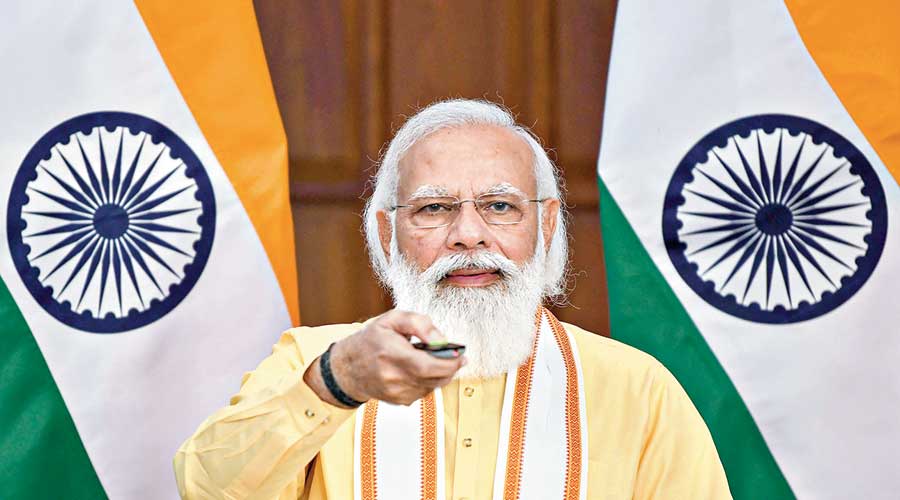 Ahead of the winter session of Parliament, the government has called an all-party meeting on Sunday, which is expected to be attended by Prime Minister Narendra Modi, sources said on Monday.

The floor leaders of all the political parties from both houses of Parliament have been invited to the meeting, they added.

Besides Modi, senior Union ministers Rajnath Singh and Amit Shah, along with Parliamentary Affairs Minister Pralhad Joshi, will represent the government at the meeting.

On Sunday evening, Rajya Sabha Chairman M Venkaiah Naidu has called a meeting of the floor leaders of the Upper House of Parliament.

Similarly, Lok Sabha Speaker Om Birla is expected to call a meeting of the floor leaders in the Lower House on November 27.