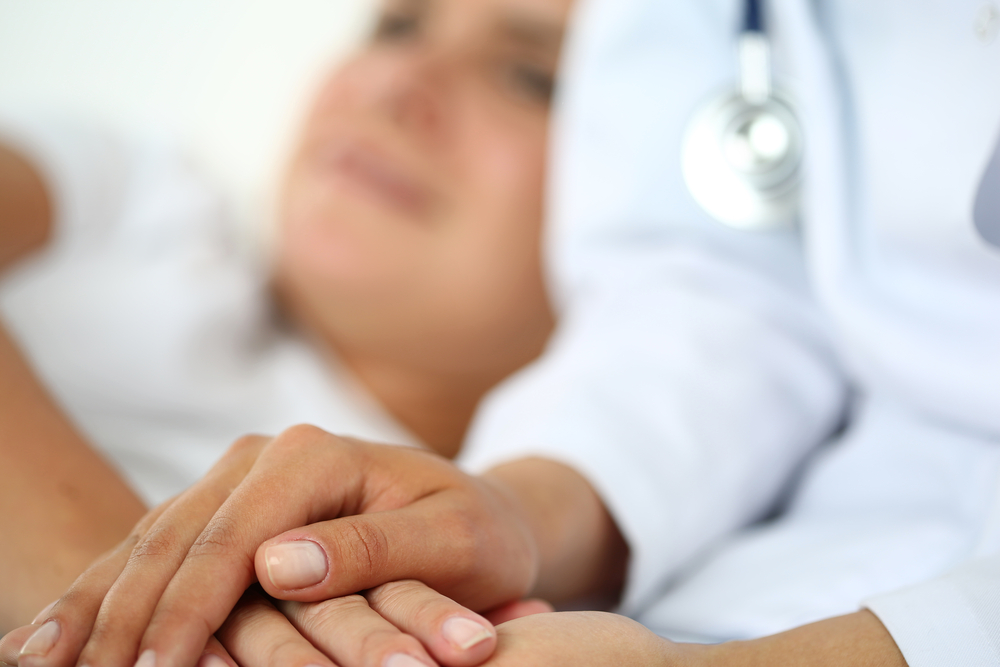 India’s largest study to explore this belief has found that doctors collude with families to deny patients information that they desire and whose disclosure may even help them cope better with the disease, the researchers said on Thursday.
Shutterstock
G.S. Mudur   |   New Delhi   |   Published 28.11.19, 09:04 PM

Nine in 10 Indian cancer patients want full disclosure of the state of their illness and anticipated outcomes, a study has suggested, challenging a popular belief that patients need to be protected from details of serious illnesses.

India’s largest study to explore this belief has found that doctors collude with families to deny patients information that they desire and that may even help them cope better with the disease, medical researchers who conducted the study said on Thursday.

Yet less than half their family members or caregivers chose to provide the full information to them.

The researchers said their study had revealed a mismatch in thinking between patients and their families and underscored the need for families and doctors to change their attitudes.

“Many patients are kept in the dark or sometimes in limbo. This does not help anyone, neither the patients nor their families,” said Naveen Salins, professor and head of palliative medicine at the Kasturba Medical College, Manipal, who led the study.

Salins and his collaborators questioned 250 patients and 250 family members or caregivers who had come from across India to the Tata Memorial Centre hospital in Mumbai.

Over 70 per cent of the patients in the sample believed that knowledge about their expected length of survival would help them prepare mentally for the anticipated outcome and make plans with their families.

But 70 per cent of family members or caregivers believed that revealing the expected survival period would cause stress, sadness and worry, affecting the outcome of their disease and the treatment.

The findings came out this week in the Journal of Global Oncology, published by the American Society of Clinical Oncology.

Doctors said earlier studies had indicated that full disclosure to patients could help them cope better with their illness.

“The onus is on the medical profession to learn to communicate bad news sensitively and effectively,” Roop Gursahani, a senior consultant neurologist at the Hinduja Hospital, Mumbai, who was not associated with the study, said.

“That the family says ‘Usko mat batao (Don’t tell the patient)’ is no excuse.”

An independent study from Australia has indicated that cancer patients may find it more useful if the doctors, instead of giving average expected survival times, provide them three estimates — the best-case, worst-case and typical survival times. The findings were presented at a conference in Lisbon, Portugal, earlier this month.

“Research shows that patients who discuss these issues have a better quality of life, are less likely to undergo aggressive end-of-life resuscitation, and less likely to die in hospital,” said Fatima Cardoso, director of the breast cancer unit at the Champalimaud Clinical Centre in Lisbon, who was not associated with either the Indian or the Australian study.