The one-way permit issued by the SDM was valid for nine hours, from 5 am to 2 pm, on May 5 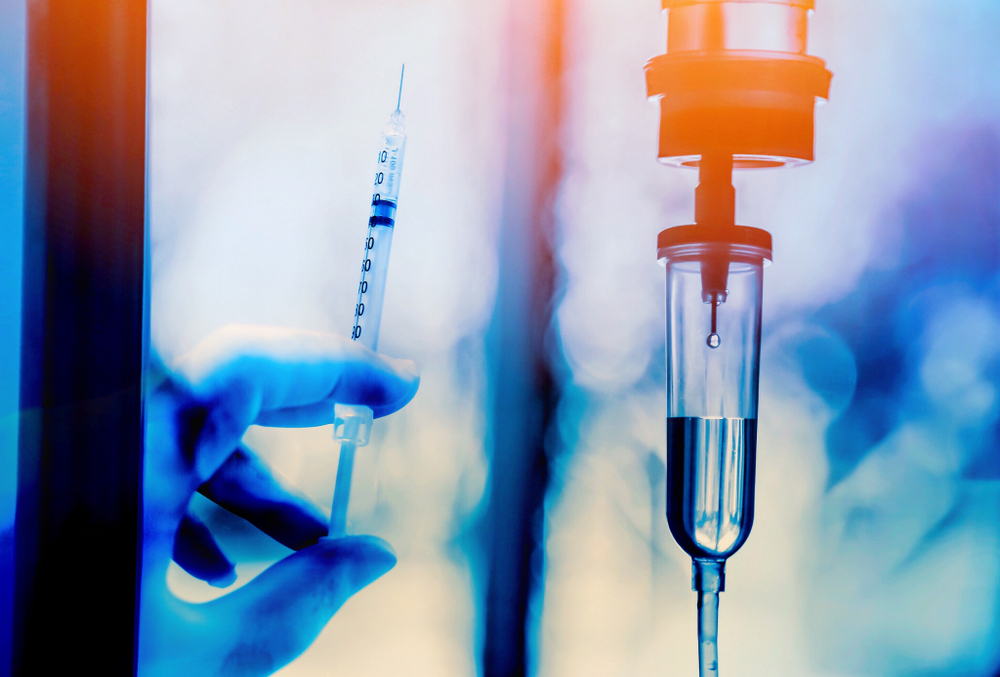 The patient needed to travel amid the coronavirus lockdown from Jalore's Bhinmal to Ahmedabad, a distance of about 250 km, for chemotherapy
Shutterstock
PTI   |   Published 06.05.20, 11:17 AM

A cancer patient in Rajasthan's Jalore was left frustrated after being issued a permit that allowed him to travel to Ahmedabad for treatment while stating that he cannot come back .

The matter was sorted out after the patient's family approached the Chief Minister's Office.

The patient needed to travel amid the coronavirus lockdown from Jalore's Bhinmal to Ahmedabad, a distance of about 250 km, for chemotherapy.

Bhinmal SDM Avdhesh Meena later said the patient was initially given a one-way pass since the local administration was following a standard format .

The one-way permit issued by the SDM was valid for nine hours, from 5 am to 2 pm, on May 5.

The patient's family had applied for the permission with treatment documents.

The SDM issued the pass on a format having an instruction at the bottom of the letter that the permission is to go only and the traveller cannot come back. A case shall be registered under Section 188 of the IPC if the order is violated'.

The reason of travel was mentioned by hand as for regular treatment and check-up of cancer .

After the matter reached Chief Minister's Office in Jaipur, the district collector was directed to get the pass revised immediately, after which the required rectifications were made and a note was added that the travellers will have to go under 28-day home quarantine after they come back.

The earlier condition was waived and the patient was allowed to return with a revised pass validity of two days.

The SDM said, The pass was revised on the same day. Since it was on a standard format, the instruction was there.

Meanwhile, Jalore's Pravasi Rajasthani Friends Foundation president Shrawan Singh Rathore, who raised the issue with the CMO on behalf of the patient's family, demanded action against the officer on humanitarian grounds.

The family was already suffering and the officer showed insensitivity in dealing with the matter. They were very much anguished over the matter. I apprised the Chief Minister's Office and after the intervention of senior officers, the pass was revised, he said.