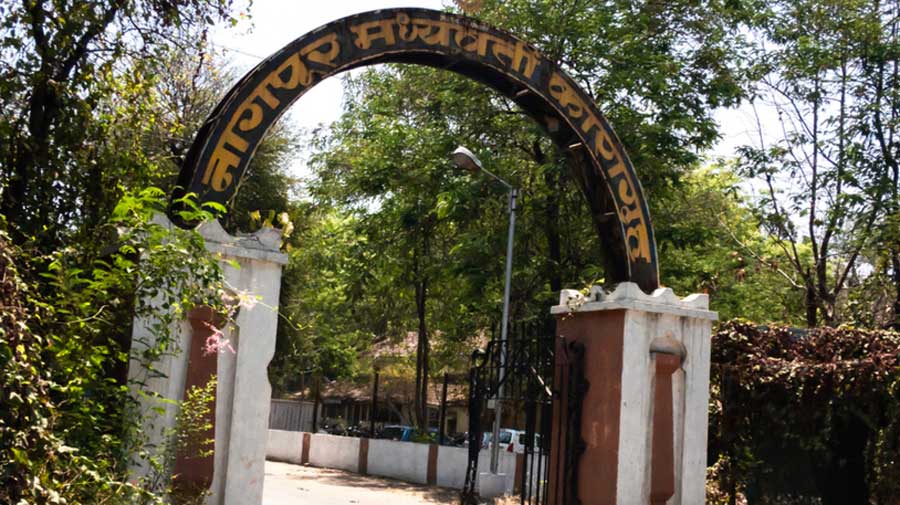 A division bench of Justices Z.A. Haq and A.G. Gharote directed the Nagpur jail authorities to make arrangements for Saibaba to talk to his family via videoconferencing.

Saibaba, who is serving life sentence in the Nagpur Central Prison in Maharashtra for alleged links with Maoists, had sought parole to go to Hyderabad to attend the post-funeral rituals of his 74-year-old mother who died on August 1.

The court, while rejecting the plea for emergency parole, said it would be difficult to arrange for security personnel to escort Saibaba from Nagpur to Hyderabad amid the Covid-19 pandemic.

Special public prosecutor P.K. Sathianathan, appearing for the government, opposed Saibaba’s plea and argued that most of the post-funeral rituals are complete.

Saibaba, who is wheelchair-bound with 90 per cent physical disabilities, had last month sought parole to visit his ailing mother. But his appeal was rejected and, soon after, his mother passed away.

In March 2017, a sessions court had convicted Saibaba and four others for alleged Maoist links and waging war against the country.