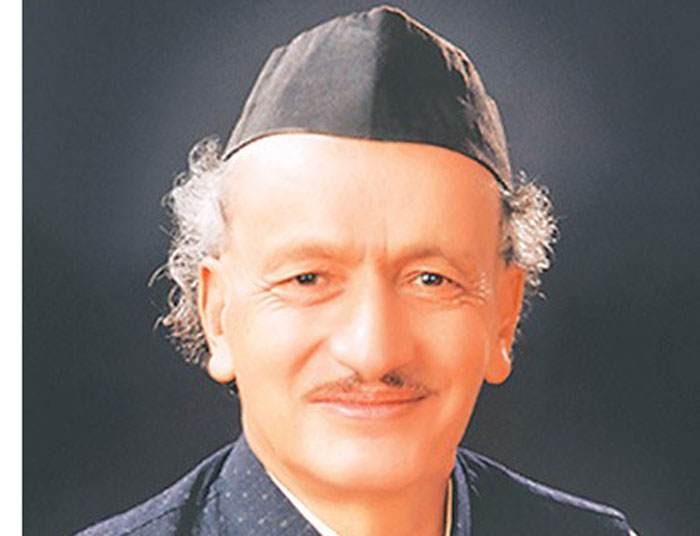 A BJP delegation will meet Maharashtra governor Bhagat Singh Koshiyari on Thursday to seek a call to form the government, amid hectic back-channel efforts to win over ally Shiv Sena as time is running out.

Although Maharashtra BJP leaders claimed incumbent chief minister Devendra Fadnavis was all set to take oath for a second term on Friday, the last day of the current Assembly, sources said the Sena was still insisting on an equal share in power.

The term of the current Assembly expires on November 8 and if a new government is not in place by then, the state would have to come under President’s rule.

A signal of the Sena’s tough stand came when there was no confirmation that Fadnavis would be part of the BJP delegation that will meet the governor on Thursday to stake claim to form the government. BJP leaders, however, ruled out any leadership change.

The Sena’s aggressive face, MP and chief spokesperson, Sanjay Raut continued to insist in public on equal power-sharing, including the chief minister’s post. “There has been no breakthrough so far. No talks have taken place with the BJP,” Raut told The Telegraph over phone on Wednesday.

Raut, however, added that a meeting of Sena MLAs was scheduled on Thursday afternoon. “Whatever direction Uddhav Thackeray gives at the meeting will be followed,” he said.

Asked about talk of intervention by RSS chief Mohan Bhagwat, Raut said: “If Mohan Bhagwatji can get us the chief minister’s post then we will listen to him.”

But BJP leader and finance minister Sudhir Mungantiwar said the BJP-Sena partnership was inseparable. “Shiv Sena and BJP are together... We should wait for the news, the good news can come anytime.”