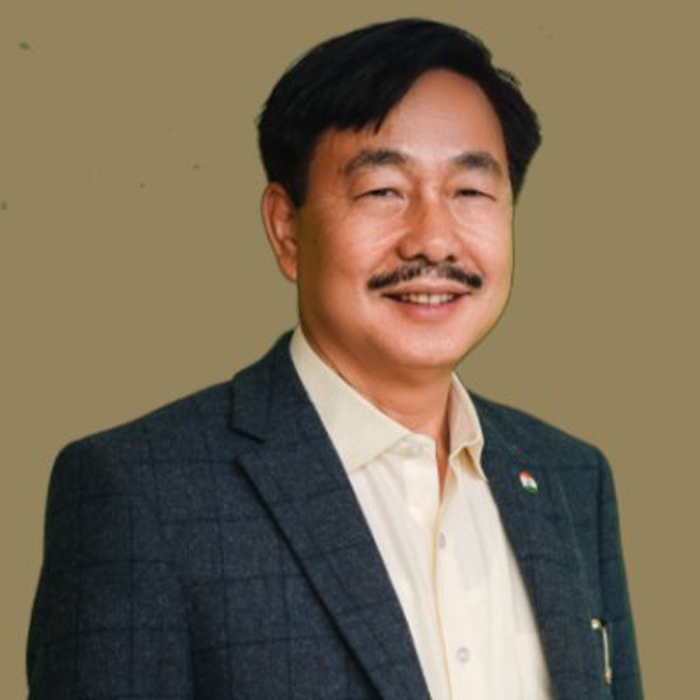 According to Tapir Gao, a BJP worker who had gone for hunting in the area had captured a video of the bridge
Twitter, @TapirGao
Our Special Correspondent   |   New Delhi   |   Published 04.09.19, 10:25 PM

A BJP parliamentarian from Arunachal Pradesh has claimed that Chinese troops had entered Indian territory last month and built a log bridge over a stream, but the Indian Army denied the allegation.

Arunachal East MP Tapir Gao, the state BJP chief, told reporters that the bridge had been built over the Kiomru Nullah stream, around 25km northeast of the border area of Chaglagam, in the remote Anjaw district of Arunachal Pradesh.

According to Gao, a BJP worker who had gone for hunting in the area had captured a video of the bridge.

The army said in a statement that the area identified by the MP was close to the disputed “Fish Tail” region, which is near the easternmost tip of Arunachal Pradesh bordering the India-China-Myanmar tri-junction.

The army said there was no permanent presence of either Chinese soldiers or civilians in the area and that Indian troops maintained surveillance there.

“There has been no such incursion. There is a differing perception of the alignment of the Line of Control, as in many other areas. The terrain is thickly vegetated and all movements are undertaken on foot along nalas and streams,” the army statement said.

“During monsoons, whenever the nalas are in spates, temporary bridges are constructed by the patrols for their movement. Being an area of differing claims, troops routinely from either side patrol the area. In addition, civilian hunters and herb collectors also frequent here during summer months,” the statement added.

India and China have differing perceptions of the de-facto border and the troops of both countries frequently step into zones claimed by the other, triggering tension that is resolved through hotlines between the two armies.

The Indo-Tibetan Border Police, which is the first line of defence along the border, guards the 3,488km India-China frontier along Arunachal Pradesh, Sikkim, Uttarakhand, Himachal Pradesh and Jammu and Kashmir. A large part of the border is disputed.

Gao told reporters that he did not blame the army or the others who were in charge of patrolling the area as there were no roads.

The army said regular flag march meetings with the Chinese forces were held at Nathu La on the Sikkim border and Chushul on the Ladakh border to reduce tension along the frontier and also to prevent face-offs.

“The two sides agree that maintenance of peace and tranquility in all areas of the India-China border… is a prerequisite to smooth development of overall bilateral relations. Both countries have

also agreed to work towards a fair, reasonable and mutually acceptable settlement of the boundary question on the basis of the 2005 Agreement on Political Parameters and Guiding Principles,” the army said in the statement.