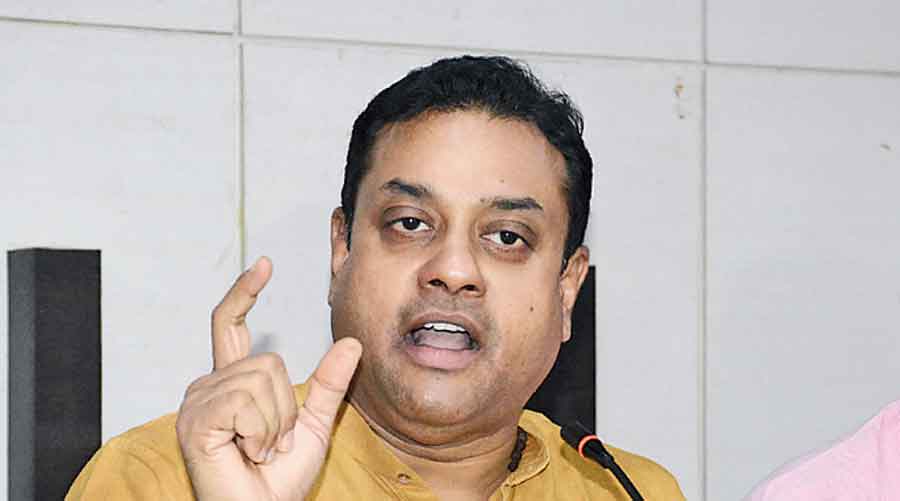 Seizing on the alleged dubious foreign funding of a news portal, the BJP claimed on Sunday that "anti-India" elements in league with foreign forces are part of a conspiracy to demean the country and target the Modi government.

Addressing a press conference, BJP spokesperson Sambit Patra cited media reports about the Enforcement Directorate probe into the portal, Newsclick, and said that it received FDI of Rs 9.59 crore and foreign funding of another Rs 28.46 crore to dubious purposes.

Money was diverted to various people, including activist Gautam Navlakha, an accused in the Bhima Koregaon case, he alleged, saying this was a “price tag” to foment anti-india sentiments, “abuse” Prime Minister Narendra Modi and do propaganda for foreign forces.

“Anti-India forces are doing this conspiracy in league with foreign forces,” he said, alleging that the portal wore the mask of a media house to demean India.

Some mainstream politicians of India and foreign forces are also with such portals, and they have been working as a gang in a planned way, he alleged.

Patra claimed that whenever any "good" thing happens in the country, be it the Covid vaccination policy or the Central Vista project, some people targeted it.

He alleged that the incident highlights the role of foreign funding and foreign conspiracy behind such campaigns to demean India.

The Central Vista project received nod from courts but some people still went ahead with their agenda in a "stubborn" manner to demean India, he said.

Since Modi became prime minister, he has been a thorn in the flesh of some leaders not only here but also of foreign forces, Patra claimed.