BJP, RSS had time to watch 'The Kashmir Files' but silent on targeted killings in J&K: Bhupesh Baghel 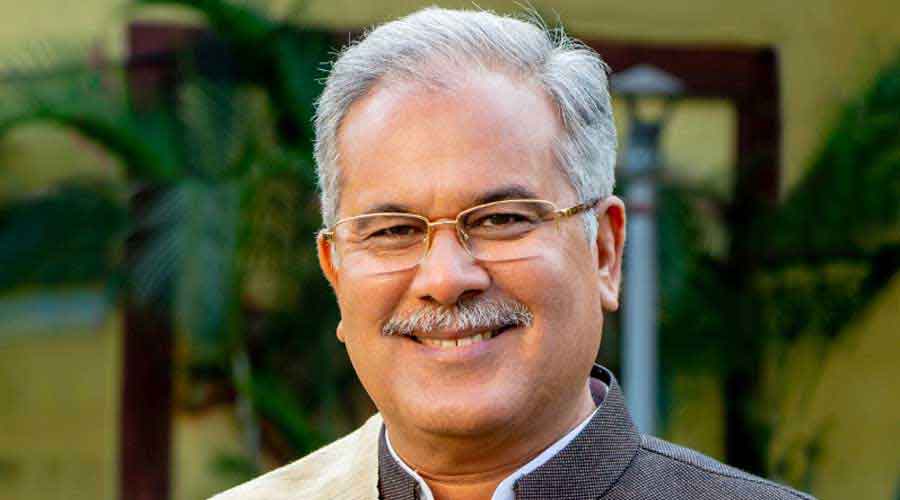 Chhattisgarh Chief Minister Bhupesh Baghel on Friday lashed out at the Narendra Modi government over the targeted killings in Jammu and Kashmir and asked why the BJP and RSS were silent over these incidents.

He also said that although the BJP leaders earlier claimed that abrogation of Article 370 would normalise the situation in Jammu and Kashmir, the situation was far from it.

Baghel was talking to reporters at the helipad in Police Lines here before heading to Bastar region as part of his constituency-wise public interaction drive 'Bhent Mulaqat'.

Over a question on the recent target killings in Kashmir, Baghel said, "They (BJP leaders) were claiming that after revoking the special status to Jammu and Kashmir everything will be normalised there. Then why did that not happen? They had time to watch 'Kashmir Files' (a movie based on the exodus of Kashmiri Pandits in the 1990s), but now why BJP and RSS are silent when Hindus are being killed there?"

"The important thing is that their strategy on Kashmir has completely failed. What they thought was not right," he alleged.

Baghel further asked who was accountable for the killings of Kashmir Pandits and Hindus in Kashmir and what the government has been doing to ensure that they are protected.

Queried about arrival of Haryana Congress MLAs here in view of possible horse trading in Rajya Sabha election there, he said, "Everything is alright and they are availing training and holding meeting."

He also accused the BJP of indulging in horse trading and claimed that it brings leaders from other parties into its fold "through force and deceit".

"It happened in Madhya Pradesh, south West Bengal and now in Gujarat (apparently referring to the induction of Hardik Patel into BJP). That is its working style. They do not respect the elected public representatives. Despite not having a majority, if they are nominating a candidate, it shows they want to do horse trading," he said.

Amid fears of cross-voting in June 10 Rajya Sabha Polls, the main opposition Congress in Haryana has shifted its MLAs to the party-ruled Chhattisgarh to protect them from poaching. Around 27 party MLAs on Thursday evening reached here and stayed in a resort. Congress has fielded Ajay Maken for RS election from Haryana.