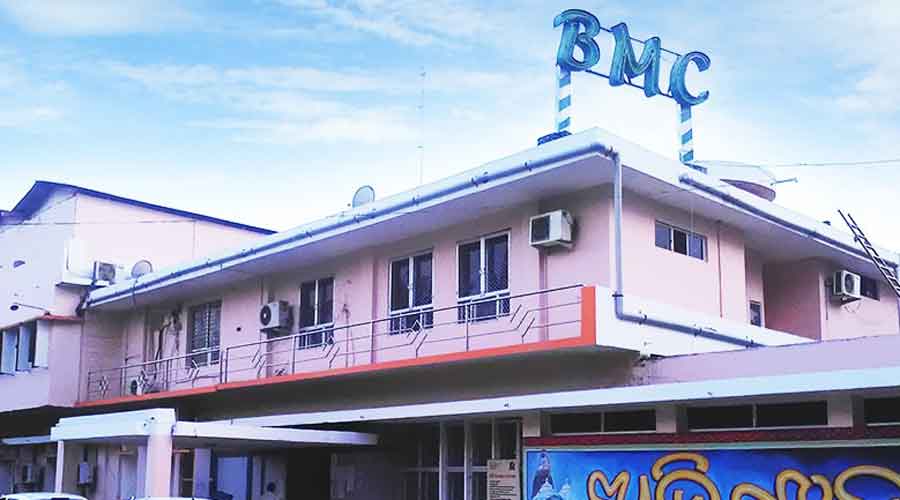 The Bhubaneswar Municipal Corporation will have a woman mayor for the first time in its history, reports our correspondent. For the first time, the Odisha government has reserved the mayor seat for a woman candidate. The housing and urban development department issued a final notification on this on Saturday.

Earlier on January 12, the state government had issued a notification seeking suggestions and objections on the draft notification from people within 15 days.

“We have duly considered all the proposals. Following the observation, the state government has reserved the office of the mayor of the Bhubaneswar Municipal Corporation for woman candidate,” said officials, adding that a final notification to this effect was issued on Saturday.

According to the Odisha Municipal Corporation (Amendment) Bill 2018, the mayor will be directly elected by the people and not from the ward councillors that has earlier been a practice. Madhya Pradesh, Chhattisgarh, Rajasthan, Uttarakhand and Uttar Pradesh have the direct election system for mayors.

The direct election to the mayor of Bhubaneswar will generate a lot of political heat considering the fact that Bhubaneswar Lok Sabha seat under which corporation falls, is represented by the BJP firebrand leader Aparajita Sarangi. “The BJD will use all its resources at its command to win the Mayor post to give a checkmate to Aparajita. On the other hand, Aparajita will not easily let the BJD go on winning the mayor seat,” said a political analyst.

Sources said the BJD has already finalised two to three candidates for the mayor post. “Chief minister Naveen Patnaik will take a call at the right time,” said a BJD leader.