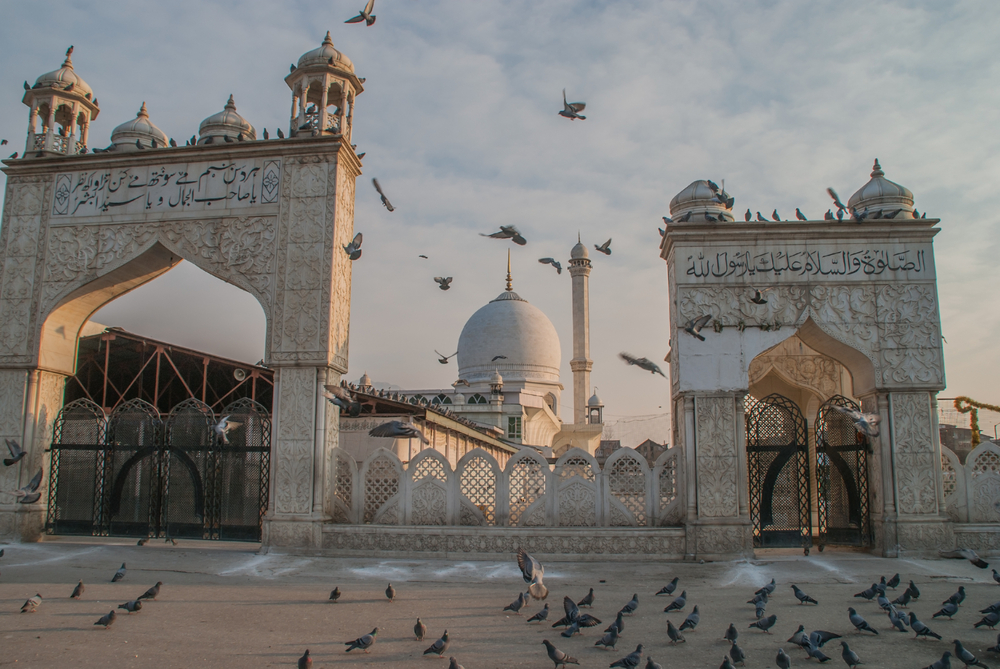 Prophet Mohammad’s birth anniversary celebrations will be muted in Kashmir on Sunday as authorities are enforcing unprecedented curbs at the Hazratbal shrine on its most important festival of Id-e-Milad-un-Nabi.

The restrictions at the shrine were imposed on a day curbs were put in place across the Valley to prevent protests against the Supreme Court’s Ayodhya verdict. The day passed off peacefully, although many people appeared to be angry at the judgment.

The authorities will disallow big congregations at the shrine from Saturday to Monday over fears of protests against the scrapping of Jammu and Kashmir’s special status. There won’t be any restrictions on Hazratbal residents who live around the shrine, to join the prayers.

Security forces have erected barricades on roads leading to Hazratbal, the most sacred shrine in the Valley that houses a relic attributed to the Prophet.

Deputy commissioner, Srinagar, Shahid Iqbal Choudhary, said large gatherings would not be allowed but locals can go to the shrine.

A member of a senior priest’s family at Hazratbal said restrictions had never been imposed on Milad celebrations at the shrine.

He said around 300 to 400 people turned up for evening prayers on Saturday.

“Normally, you have thousands participating in night prayers, which precede the main celebrations (on Milad). The attendance will be low tomorrow as well,” he said.