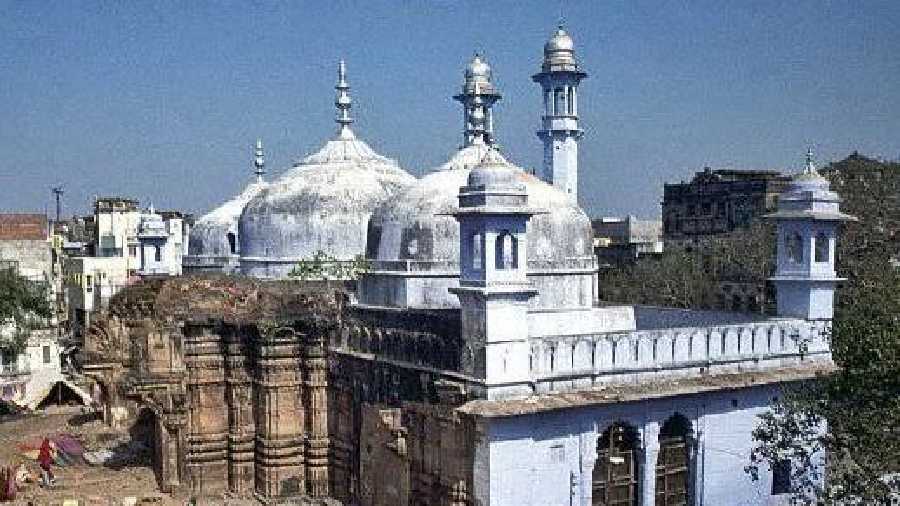 The judge who delivered the verdict in the Gyanvapi-Shringar Gauri case in Varanasi has said his family was concerned about his safety due to the "extraordinary" nature of the case which has "created an atmosphere of fear".

Civil Judge Ravi Kumar Diwakar on Thursday rejected a plea to replace the advocate commissioner the court had appointed for conducting a videography survey of the Gyanvapi-Shringar Gauri complex here and ordered the completion of the task by May 17.

"An atmosphere of fear was created by making this civil case into an extraordinary case," Diwakar said while pronouncing the order.

"She came to know through media reports that I might also go to the spot as commissioner. She said I should not as it may endanger my safety," the judge commented.

The court also dismissed objections to the opening of the two closed basements inside the mosque complex, directing that in case keys are not available, the locks should be broken to get the survey done.

The court also directed the district magistrate, the police commissioner and others to monitor the survey work and lodge an FIR in case anyone creates hurdles.

Gyanvapi: SC to look into plea