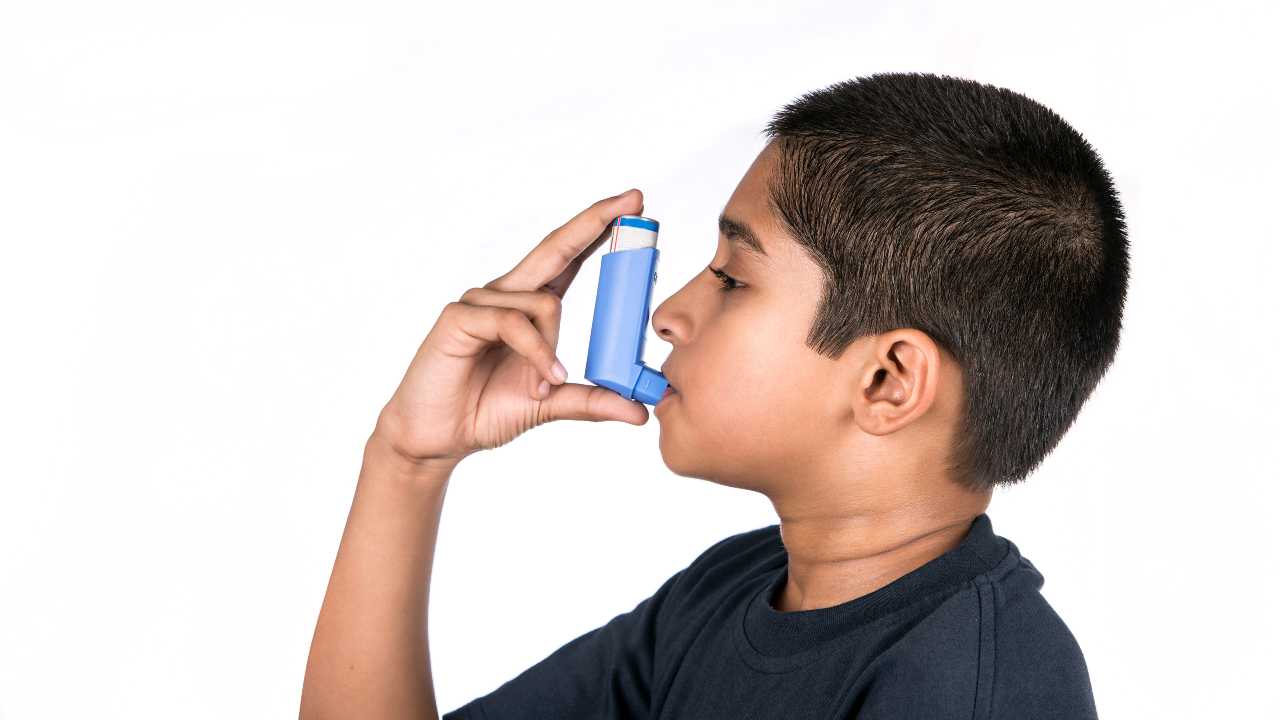 A study examining the lung health status of over 3,000 school students in Delhi and two cities in southern India has found "high prevalence" of symptoms related to asthma and allergy, and childhood obesity, doctors claimed on Wednesday.

The primary aim of the study was to assess the respiratory health of adolescent school children in the age brackets of 13-14 and 16-17 studying in private schools in Delhi, and compare it with relatively cleaner cities in terms of air pollution -- Kottayam in Kerala and Mysuru in Karnataka, they said.

The Lung Care Foundation and the Pulmocare Research and Education (PURE) Foundation had joined hands for this exercise, which began in 2019, across 12 randomly selected schools in these three cities, noted lung surgeon Arvind Kumar said.

The study has found that there is a "high prevalence of symptoms related to asthma and allergy, airway obstruction or asthma, and childhood obesity," the team which led the study said in a statement.

A press conference was also held online to announce the findings of the study.

All children completed a comprehensive questionnaire developed by the International Study for Asthma and Allergic Diseases in Children (ISAAC). Besides, they also underwent an on-site spirometry, which is the gold standard test to assess lung function, by certified technicians and nurses, Kumar said.

One of the key findings from the questionnaire data was that "an alarmingly high number of children reported asthma and allergy-related symptoms".

Among the sample population, boys were observed to have a two-fold higher prevalence of asthma than girls. This observation was common at all the three sites, the study said.

Among the 29.3 per cent children observed to have asthma on spirometry in Delhi, only 12 per cent reported to have been diagnosed with asthma, and only three per cent used some form of inhalers.

In contrast, among the 22.6 per cent children observed to have asthma on spirometry in the two southern cities, 27 per cent reported to have been diagnosed and eight per cent were using some form of inhalers, as per the study.

Thus, a significant number of asthmatic children are not diagnosed to have asthma and a vast majority do not receive the right treatment. This figure is much higher in Delhi as compared to Kottayam and Mysuru, doctors said.

Children from Delhi were more obese and overweight than children from the other two cities combined, (39.8 per cent vs 16.4 per cent), the study claimed.

"Children who were obese and overweight had a 79 per cent greater chance of having asthma on spirometry across all three sites combined. However, overweight and obese children living in Delhi had 38 per cent higher chance of spirometrically defined airflow obstruction than overweight/obese children from Kottayam and Mysuru," it said.

"The association between obesity, overweight in children and higher prevalence of asthma is being reported for the first time in any study from India," the study claimed.