Opposition parties tear into CBI for sudden flurry of activity 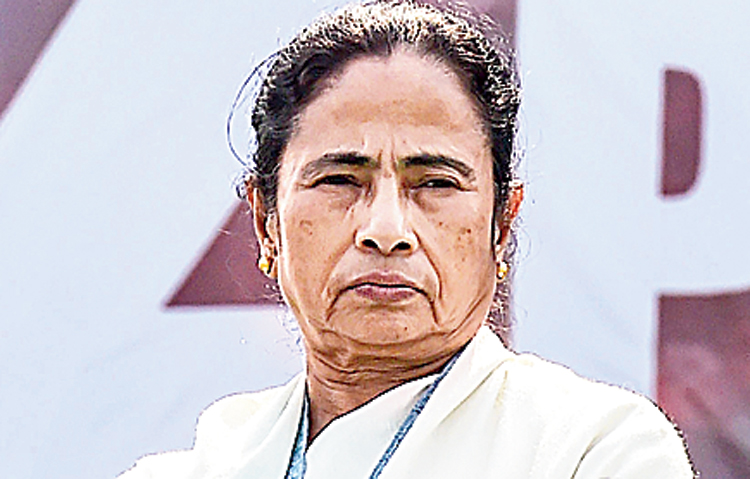 The flurry of action by the CBI has not only ignited cries of political vendetta but also helped form a “mini-mahagathbandhan” on Twitter.

A 165-character microblog mentioning Akhilesh Yadav and Mayawati, posted on Twitter at 12.07pm on Thursday, drew significant attention from Twitterati, with Rahul Gandhi and Arvind Kejriwal among the 6,300-odd people to have liked it and Akhilesh among the 1200-plus to have re-tweeted it by 12.30am.

“From @yadavakhilesh to Behen Mayawati Ji, nobody is spared. From north to south. From east to west. Political vendetta by BJP. Are they scared? Are they desperate?” asked the tweet by Bengal chief minister Mamata Banerjee.

Her posts were uploaded shortly after the CBI swoop on Hooda.

At noon, Mamata posted: “So political vendetta continues. BJP & its ‘allies’ comprising multiple Govt agencies harassing all allies of Oppn from Kol to Delhi & beyond.”

At 12.16pm, she posted: “One headless agency has now become spineless BJP!”

Soon after, her Twitter handle became a melting pot for non-BJP forces.

Along with the thousands of likes — including one from Patidar leader Hardik Patel — and hundreds of re-tweets, came tweets of support from AAP chief Kejriwal and RJD leader Tejashwi Yadav.

“The CBI has become BBI (BJP Bureau of Investigation). Whoever joins hands with the BJP gets clean-chit and becomes Raja Harish Chandra & those who criticise them are hounded by agencies. Even my father was not spared, because he is a critic of the RSS and BJP led Central Govt,” tweeted Tejashwi.

Trinamul sources said that instead of having to keep it confined to her own party,

Mamata had been able to expand the scope of the attack, appealing to a much wider audience in the national Opposition.

“The Narendra Modi-led Centre has made it so easy for her to take this line of attack and give it a national spin. More so because it coincided with the move against Hooda,” a Trinamul politician said.

A Trinamul MP said that Mamata would not let this opportunity pass and would look to build a wider, pan-India campaign against the misuse of federal agencies.