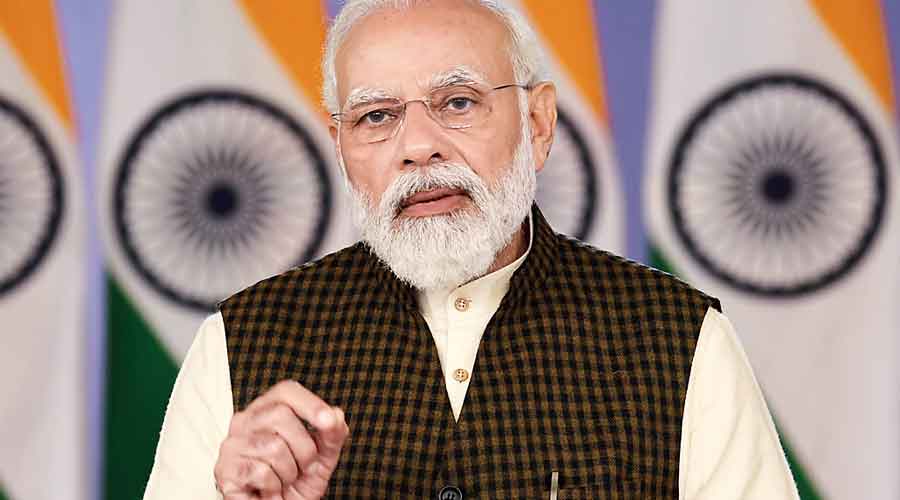 Around 10,000 security personnel have been deployed in Punjab’s Ferozepur district ahead of Prime Minister Narendra Modi’s visit on Wednesday, which is being opposed by some farmer unions.

An anti-drone team has also been deployed in the border district, officials said.

Modi is visiting Punjab after a gap of two years and is to lay the foundation stone of projects worth Rs 42,750 crore.

Farmer unions are demanding that the government bring a law to guarantee the minimum support price (MSP) for all farm produce and withdraw police cases against farmers who had protested against the Centre’s farm laws for over a year.

Adequate security arrangements have been made ahead of the Prime Minister’s visit, additional director general of police G. Nageswara Rao said.

Punjab police is working in coordination with the National Security Guard, army and the Border Security Force for the security arrangements, said the officials.