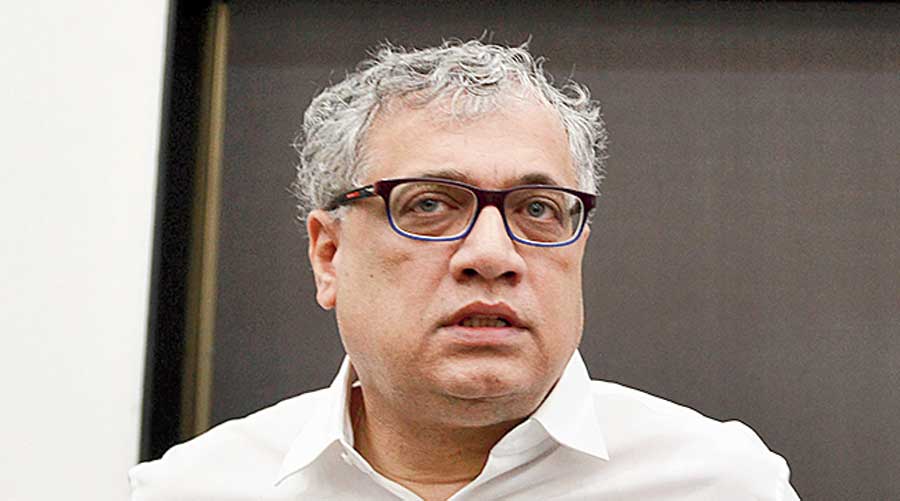 Trinamool Congress MP Derek O'Brien on Sunday slammed the Centre for harassing the opposition, alleging that the Union home minister has drawn up a plan for remitting all cases through the Enforcement Directorate.

O'Brien's comments came a day after the ED summoned TMC's Diamond Harbour MP and national general secretary Abhishek Banerjee and his wife for questioning in a money laundering case linked to an alleged coal scam.

"A sparrow in Delhi tells me that new CBI chief may have directed a few top officials not to act too brazenly. Harassing the opposition only benefits one party. So HeMan (HM) has a new plan.

He is now remitting all cases through the Extremely Dedicated (ED) director who obeys HM, the TMC national spokesman said on Twitter.

Reacting to his remarks, BJP West Bengal spokesperson Samik Bhattacharya said O'Brien was casting aspersions on the CBI in an unfair manner.

He also said the ED is a highly credible independent organisation.

"The TMC sees the invisible hand of the BJP in everything," Bhattacharya said.

Chief Minister Mamata Banerjee had on Saturday also accused the Centre of letting loose its agencies on her nephew Abhishek in the coal scam case.