On October 24, the government divested both Asthana and Verma of their responsibilities 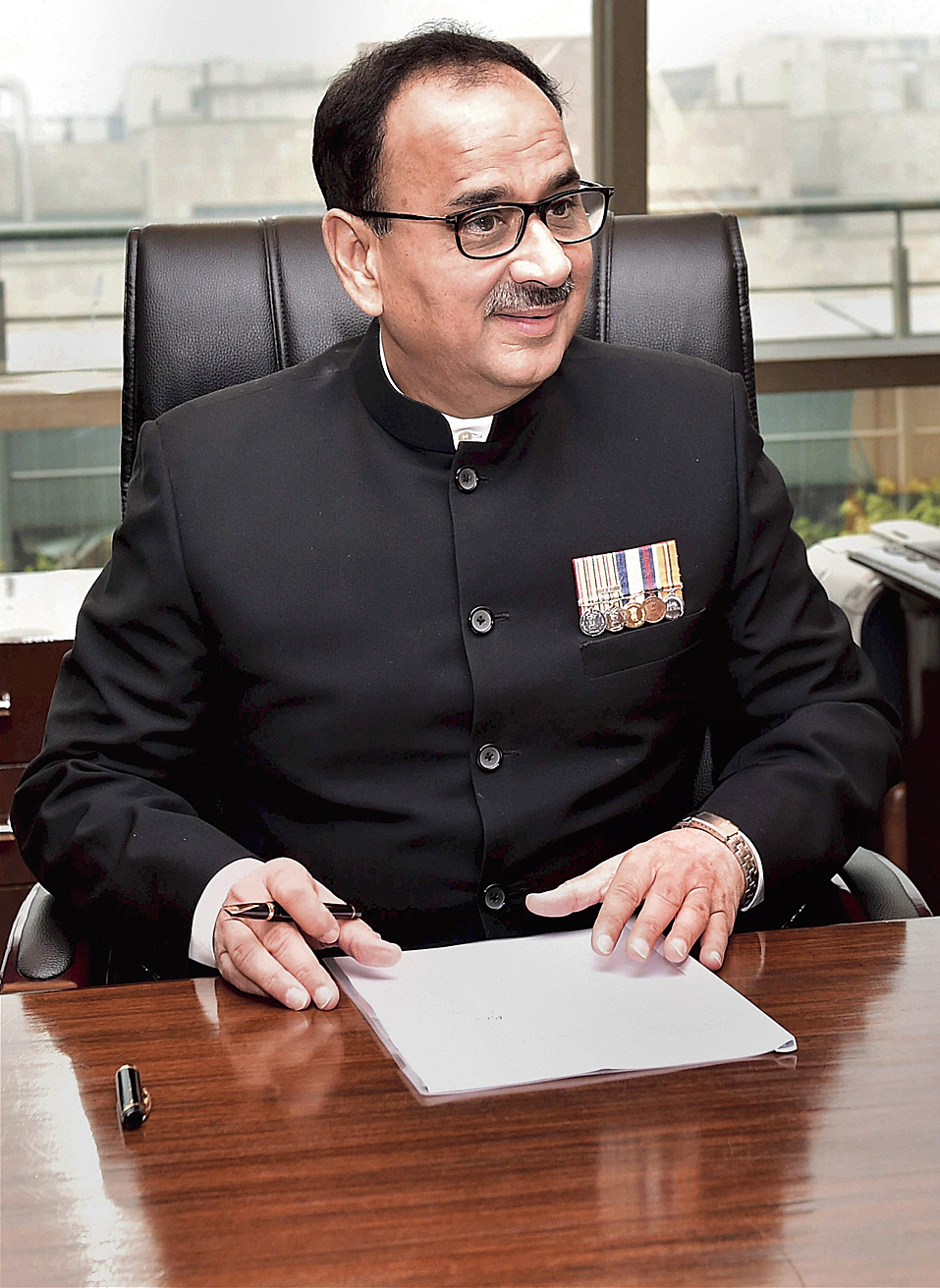 Benched CBI director Alok Verma has denied in writing all the allegations his feuding deputy Rakesh Asthana had levelled against him before both officers were sent on leave in a midnight operation last month.

Government sources on Tuesday said Verma denied all the charges while responding to a questionnaire the Central Vigilance Commission had sent him on Saturday mentioning the allegations.

“Verma has, in his written reply to the CVC, responded to all the allegations, including bribery charges levelled against him by special director Asthana, and termed them baseless,” a government official said.

The CVC is probing Asthana’s bribery allegations against his boss under the supervision of retired Supreme Court judge A.K. Patnaik. The court has asked for a report within two weeks.

“If needed, the commission would examine him personally,” the official said.

Asthana had in August written to the cabinet secretary alleging that Verma was interfering in several investigations he was supervising. He had also levelled charges of misconduct at his boss.

The cabinet secretary had forwarded the complaint to the CVC.

On October 24, the government divested both Asthana and Verma of their responsibilities.

Both had accused each other of receiving bribes from Sana Satish Babu, a Hyderabad businessman embroiled in a money-laundering case.

The government has said Verma was benched because he was not co-operating with the CVC on the allegations against him.

A CVC official said the allegations against Asthana were “also being looked into” and a “full-fledged probe is likely to be initiated soon”.

Before Asthana’s allegations against his boss, Verma had sent a “secret note” to the CVC in October last year saying his deputy was being investigated in at least half a dozen graft cases.

The CVC mentioned the “secret note” — dated October 21, 2017 — in its order last month that divested Asthana of his supervisory role in the agency.

“In the said note, certain transactions alleged to have been found in certain records seized from the Sandesara Group and the likely public servants to whom such entries relate have been listed. It is mentioned that 23 suspected entries in hard as well as soft data has been detected for a total amount of Rs 3,94,72106 with respect to Rakesh Asthana. Based on seized records, CBI registered a case on 30.08.2017 against certain Commissioners of Income Tax,” the CVC said in its October 23 order that preceded the midnight action.

The CBI has been probing the contents of a diary the income tax department had seized in 2011 from the premises of the Gujarat-based Sterling Biotech and Sandesara Group of Companies. The diary purportedly mentions payments to some police officers and politicians.

The CVC order also mentioned what the CBI had said when the agency wrote to the watchdog on September 18 this year: “Asthana is making complaints at (a) time when it found evidence of pecuniary benefits received by Asthana and his family members from Sterling Biotech in the probe….”

The CBI had last month registered a bribery FIR against Asthana on a complaint from businessman Satish and arrested an agency DSP, Devender Kumar, believed to be close to the special director.